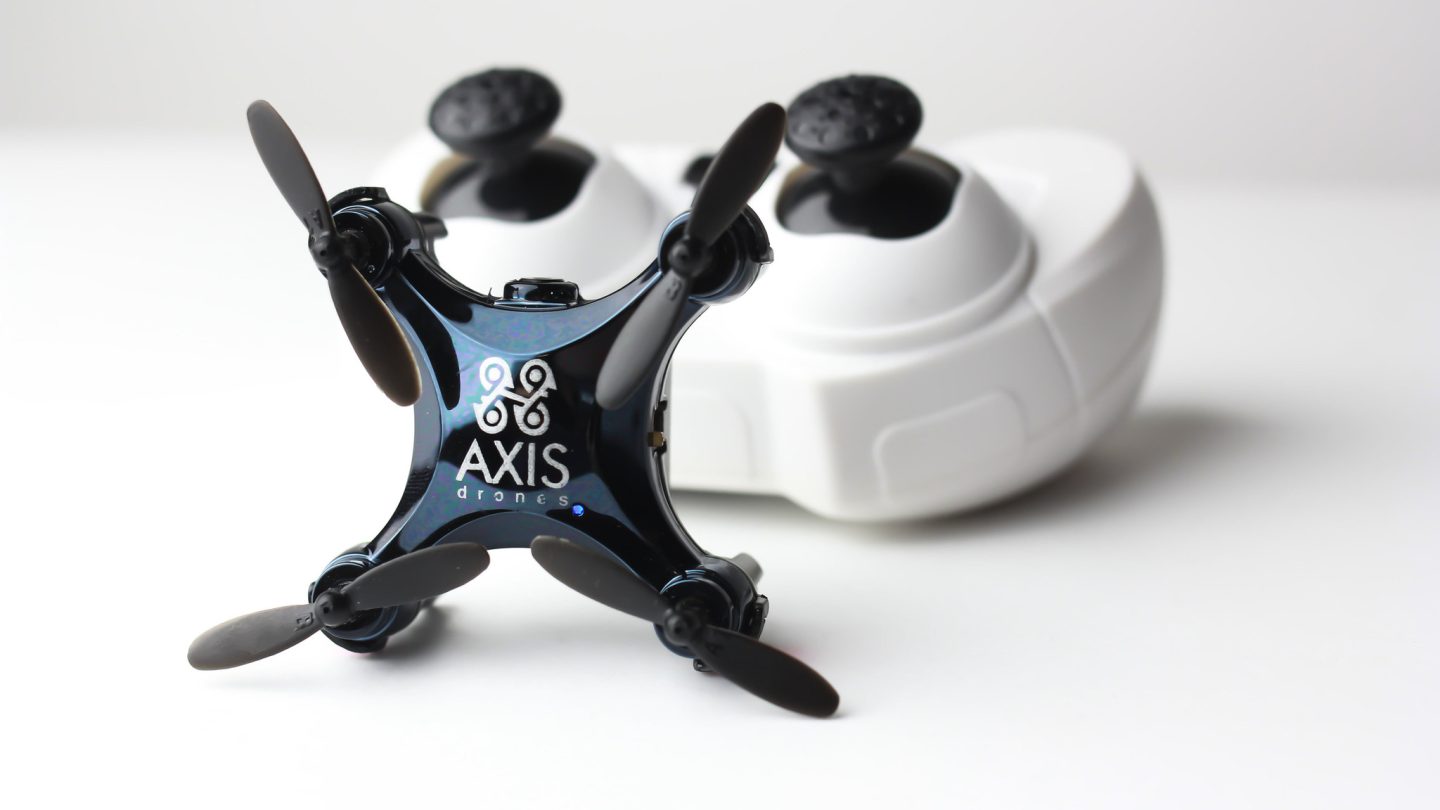 I’ve maintained for a while now that the rise of tiny drones capable of recording video have the potential to seriously harm whatever is left of our privacy these days. That’s why a tiny new drone called the Axis Vidius caught my eye: It’s the world’s smallest camera-equipped drone and it can livestream video in 420p.

In all, the Vidius measures in at 4.3 x 4.3 x 2.5 centimeters and it weighs less than 0.55 pounds, meaning that anyone who buys it doesn’t have to register it with the FAA. It has a small 150 mAh Battery that allows for between five to seven minutes of flight per charge and it takes approximately 20 minutes to fully charge via a USB cable. It will sell for $95 when it launches but you can get it for $75 right now if you preorder by January 7th.

Obviously this particular device won’t be used to carry out mass covert surveillance operations and it won’t even be very useful helping your neighborhood pervert collect creepshots of women in your area since its battery power ensures that it won’t be airborne for long. Plus, we have no idea just how well the drone flies — the only thing it might be useful for is doing livestreams of itself crashing into walls.

On the other hand, the technology of these tiny drones will keep improving — just as smartphones have gotten lighter and thinner despite delivering superior hardware every year, the same will happen with drones. And eventually we’ll see tiny camera-equipped drones capable of lasting, say, 30 minutes in the air at a time and able to livestream in 720p. And won’t that be fun…