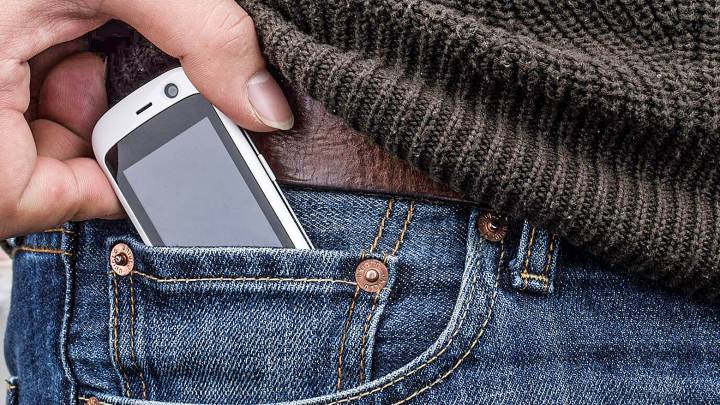 It’s no secret that smartphones are getting bigger, thinner, and more expensive, and with rumors piling up that the mythical iPhone 8 could be priced north of $1,000 to start, remaining an early adopter may just keep getting more and more expensive. But while flagship devices continue to march forward, one company is going in the opposite direction, and that strategy is seemingly paying off in a big way. This is the Jelly smartphone by Unihertz, and it’s already a Kickstarter superstar.

The Jelly is an Android smartphone that runs 7.0 Nougat out of the box and supports 4G LTE connectivity, but those modest specs are pretty much the only thing it shares with the vast majority of modern smartphones. In its default configuration it boasts a meager 1.1 GHz processor, 1 GB of memory and 8 GB of internal storage (2GB/16GB on the Jelly Pro model), and an 8 MP primary camera with 2 MP selfie lens. The 2.5-inch touchscreen display is just 240×432.

Those specs are obviously on the lower end, but certainly not obsolete, and considering it’s all packed into a device so small it can slide into the coin pocket of your jeans it’s an interesting product.

Kickstarter shoppers seem to think so as well, because the company’s crowdfunding campaign has already passed the $300,000 mark after just a few days, which is over ten times the original goal amount. The Jelly was originally selling via the Kickstarter page for just $59 in a super early bird promotion, but that has since expired. Still, the current asking price of $79 is a mighty reasonable ask for the privilege of owning a modern-ish device with up to three days of working battery life.