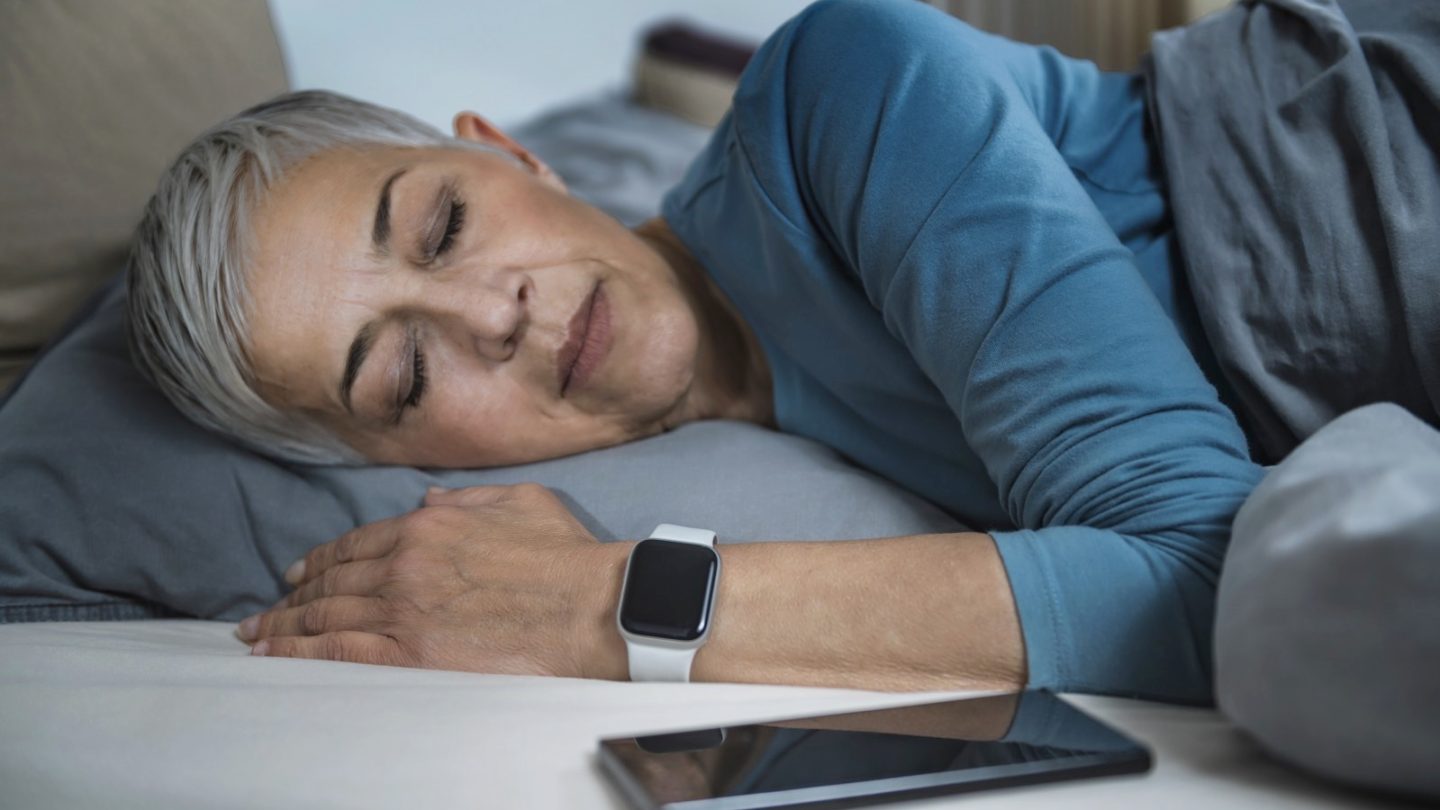 Sleeping is one of the most important things we do all day, but we’re often doing it wrong. And sleep habits can impact one’s overall health, not just the next day. Thankfully, tech companies have figured out all sorts of ways of tracking sleep quality to improve sleep, using various technologies that are readily available. Sensors in phones, smartwatches, and fitness trackers can pick up movement and noises, and also measure things like heart rate and temperature. Metadata from other health apps and information about the time you went to sleep and the time you wake up is then paired with data from sensors, and an algorithm can then explain how well you’ve slept. In theory, this could all lead to better, healthier sleeping patterns and a healthier life.

It turns out that it’s not just your sleeping habits that might affect the quality of sleep, but also the position in which you sleep. But keeping track of sleep position might be more challenging. It can involve cameras and body sensors, which can be either too intrusive or annoying. That’s where an MIT innovation comes in, as researchers have figured out how to bounce radio waves off of your body to determine your sleeping positions.

Sleeping positions could help patients suffering from various illnesses, including Parkinson’s, epilepsy, sleep apnea, and bedsores, and might correct sleeping positions that might not be healthy, to begin with. People with epilepsy risk death when sleeping on their stomach, the researchers explained. Those who have Parkinson’s might lose the ability to turn in bed as the illness progresses. The device could be used to monitor infants as they sleep.

The device is called BodyCompass, and it will be presented officially at UbiComp 2020 in a few days, per MIT News.

BodyCompass works by looking at the reflection of radio signals as they bounce off of objects in the room. The device is placed on a bedroom wall, and then it transmits radio signals that will move through the room and then return to the device. The system can tell the difference between radio waves that bounce off inanimate objects in the room and the human body, which is critical for determining a sleeping person’s position in bed.

The person’s breathing plays a huge role in the algorithm, as it modulates the radio waves. The system will only interpret reflections that come from the body and determine how that person was sleeping.

“Identifying breathing as coding helped us to separate signals from the body from environmental reflections, allowing us to track where informative reflections are,” Ph.D. student Shichao Yue said.

A neural network analyzes all the data, and the device can then tell whether a person has been sleeping on the right side from a person who just tilted slightly towards the right side. This might not seem like a big deal, but it’s absolutely important for people who suffer from epilepsy or people who sleep in a prone position correlated with sudden unexpected death.

Because it only interprets radio-waves, the system is minimally invasive when it comes to privacy. It can’t pick up any other information. “Since we will only record essential information for detecting sleep posture, such as a person’s breathing signal during sleep, it is nearly impossible for someone to infer other activities of the user from this data,” Yue said.

To train the AI, the researchers collected over 200 hours of sleep data from 26 healthy people sleeping in their bedroom. Initially, the subjects wore two accelerometers on their chest and body. BodyCompass was accurate 94% of the time when the device was trained on a week’s worth of data. One night yielded results that were 87% accurate. And only 16 minutes of data would be good for an 84% accuracy.

It’s unclear how or if such a device would work if two people sleep in the same bed, however.

The device could be coupled with alerts that can tell people to change their sleeping positions or smart mattresses that might move an epilepsy patient to a safer position. That said, there’s no telling whether the BodyCompass tech will be available in commercial products anytime soon. But any tech company that makes sleep tracking products should definitely be aware of this technology.