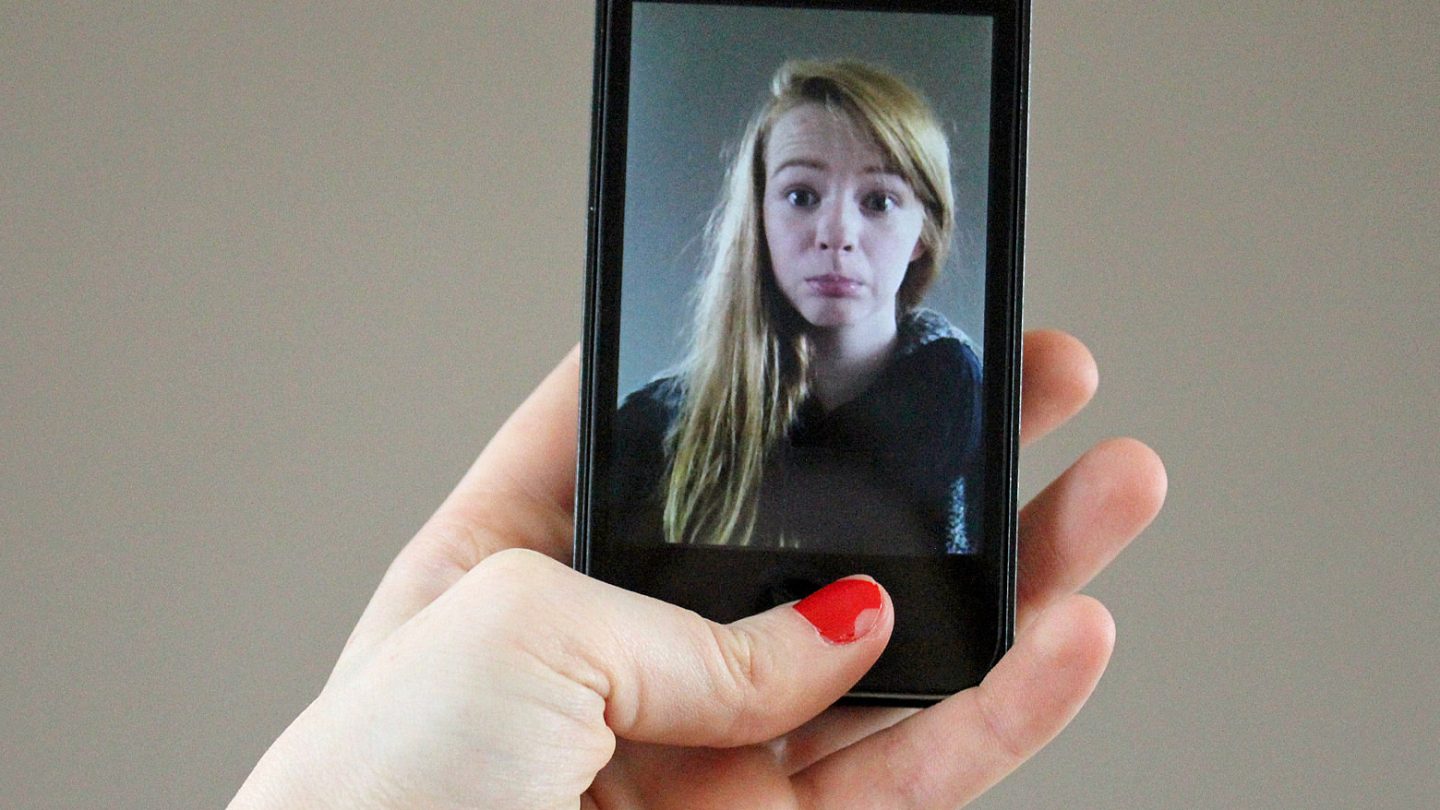 Smartphones have forever changed humanity, and nowhere is that more apparent than at the Foresthill Bridge in Sacramento, California. There, a woman fell 60 feet from a set of metal girders and landed hard on a walking trail, knocking herself unconscious and pretty severely injuring herself in the process. But why? Why was the woman hanging from the metal support structure next to a maintenance walkway where pedestrians are banned from walking? Was she rescuing a cat? Perhaps reclaiming a piece of very valuable lost jewelry? Nope. She was snapping a totes adorbs selfie.

“Yesterday afternoon, a female and a group of her friends from the Sacramento area were walking on the girders underneath the Foresthill Bridge in violation of Placer County Code 12.04.190 and Penal Code 602,” the Placer County Sheriff’s Office explains in a Facebook post about the incident. “The female attempted to take a selfie and fell from the girders landing on the trail approximately 60 feet below. She was life-flighted to Sutter Roseville Medical Center and is expected to survive.”

The sheriff’s department’s explanation goes on to note that the walkways where the woman fell from are actually off limits to the general public specifically because they’re not meant for regular pedestrian traffic. They also note that the woman is “lucky to be alive,” and considering the fall was a mighty 60 feet, that’s a pretty generous way of framing it.

That’s a long way down.