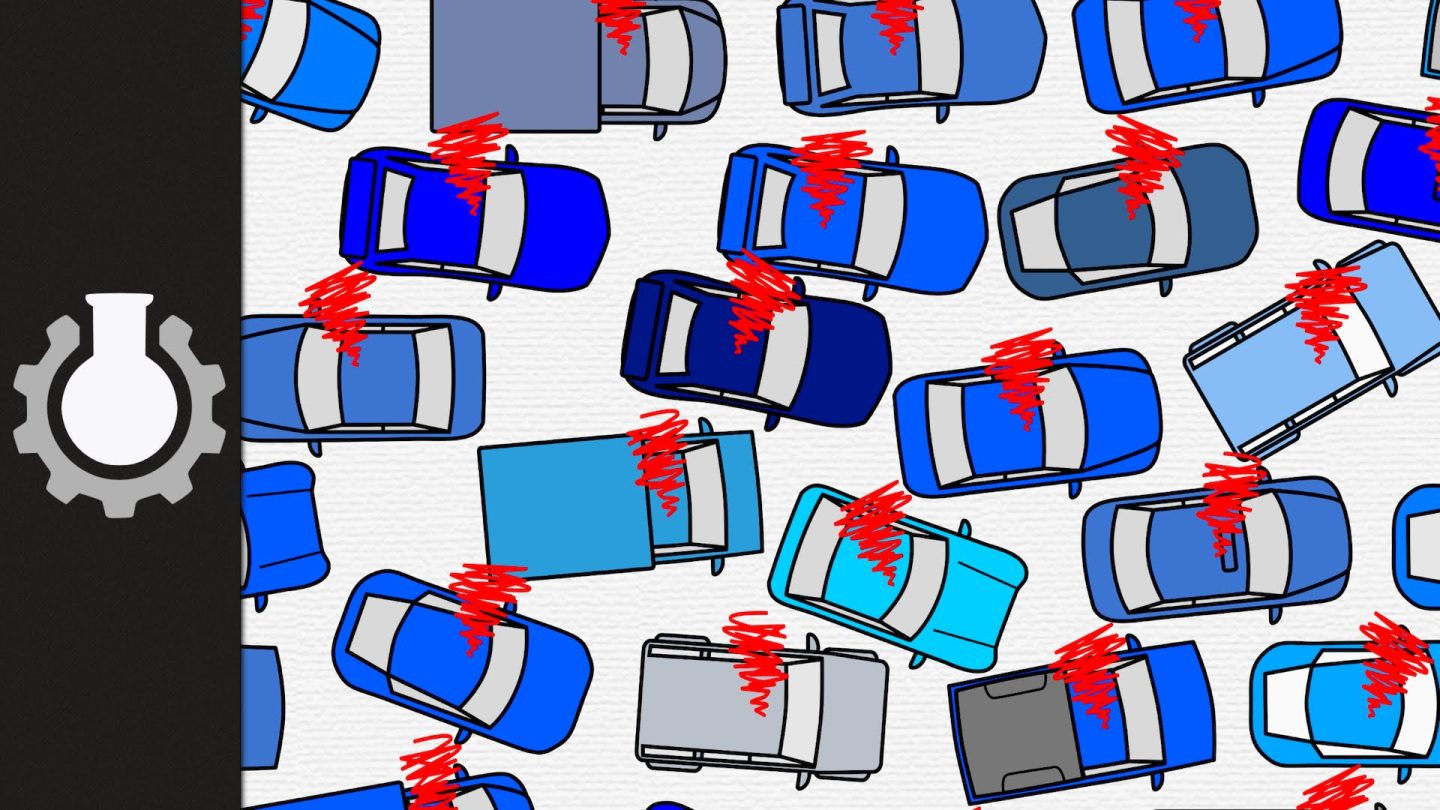 I am evangelical about the benefits of self-driving cars, so much so that my friends will clear the room the second they hear the word LIDAR. But in my defense, self-driving cars are going to be the biggest technological innovation of this decade. Don’t believe me? Just watch this.

YouTube star CGP Grey does an excellent job of explaining why humans inherently suck at driving, and why self-driving cars can do it so much better. It’s probably all arguments you’ve heard before, but the concise explanations (and cute graphics) are enough to cure the most Miata-loving sceptics.

The video focuses on the traffic-calming benefits of self-driving cars that communicate with each other. As Grey explains, one of the inherent problems with human drivers is over-braking, causing traffic backlogs for no good reason. Self-driving cars can smooth out the system, much like managed highway, but on a far greater scale.