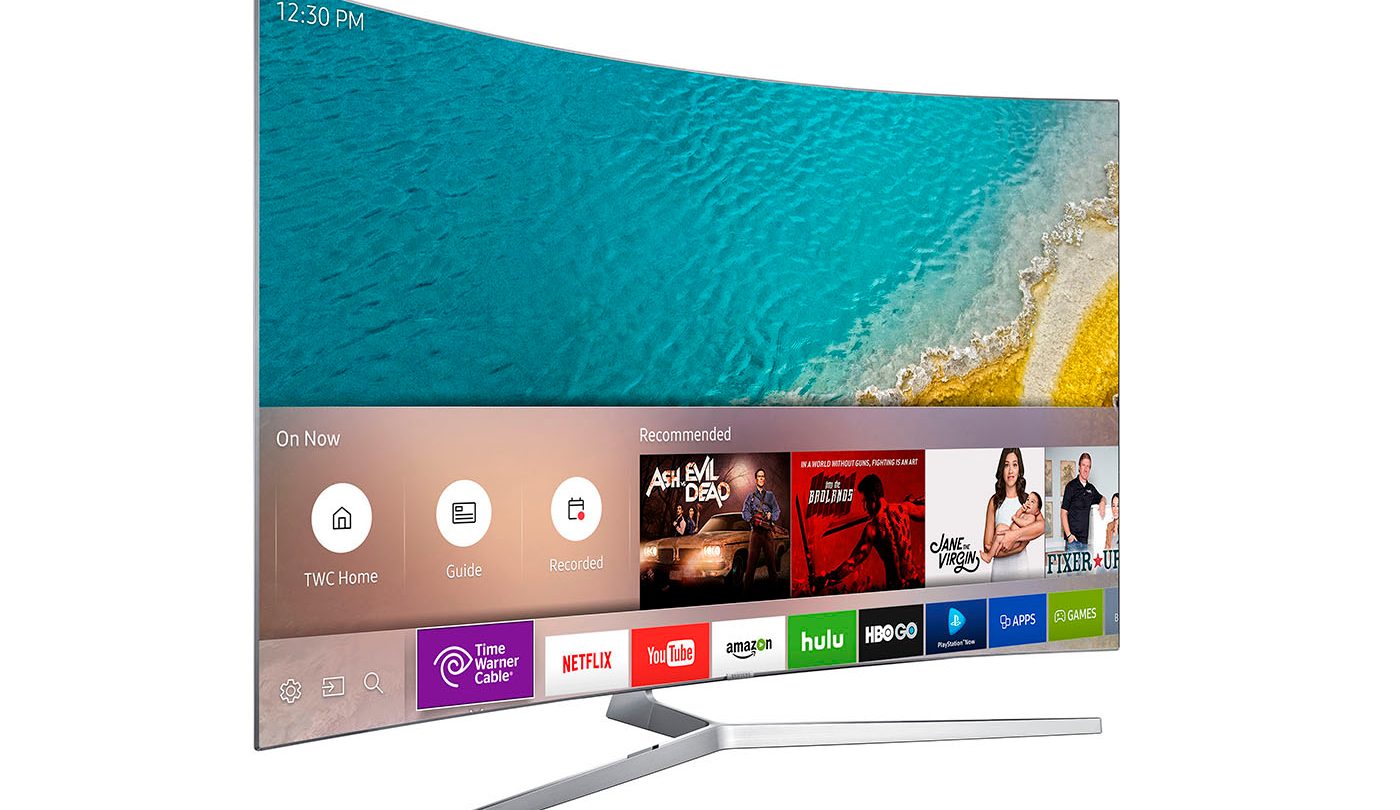 If you own a Samsung Smart TV, then you should know you’re in for a much more annoying experience in the near future, because the South Korean giant is reportedly making big changes to its on-TV advertising campaigns. According to a new report, the company is looking for new revenue streams to offset its slowing TV business.

According to The Wall Street Journal, former Google exec Lee Won-jin, who is currently Samsung’s Executive Vice President, is leading the effort. Samsung added tile ads to the main menu bar of its premium TVs in the US last June, and it’s looking to expand its program to Europe in the coming months.

But that’s not the worst news. According to the report, Samsung is planning to retroactively activate ads on old Smart TVs that might not already have them enabled.

Samsung sells an estimated 50 million TV sets a year, making up 20% of the global market. However, Samsung only enjoys a margin of between 3% to 5%, and the overall demand is dropping. In the first quarter of the year, Samsung shipped 48.3 million LCD TVs, a 20.9% quarterly decline, and a 6.3% year-over-year drop, according to market research firm TrendForce.

“We’re likely to see a host of new devices that allow users to consume video content in various ways, which leads to thinking that competition which has centered around picture quality, will change significantly,” Kim Hyun-suk, the head of Samsung’s TV business, said recently.

Samsung already takes a share of Netflix’s revenue generated by streaming videos through Samsung’s smart TVs, but it’s not clear how much money streaming companies generate for Samsung.

Samsung will face some challenges in Europe as it’ll have to convince regulators and TV networks to accept its advertising program. Ultimately, for Samsung’s advertising plans to really take off, the company will also have to give consumers reasons to agree to interact with these ads.