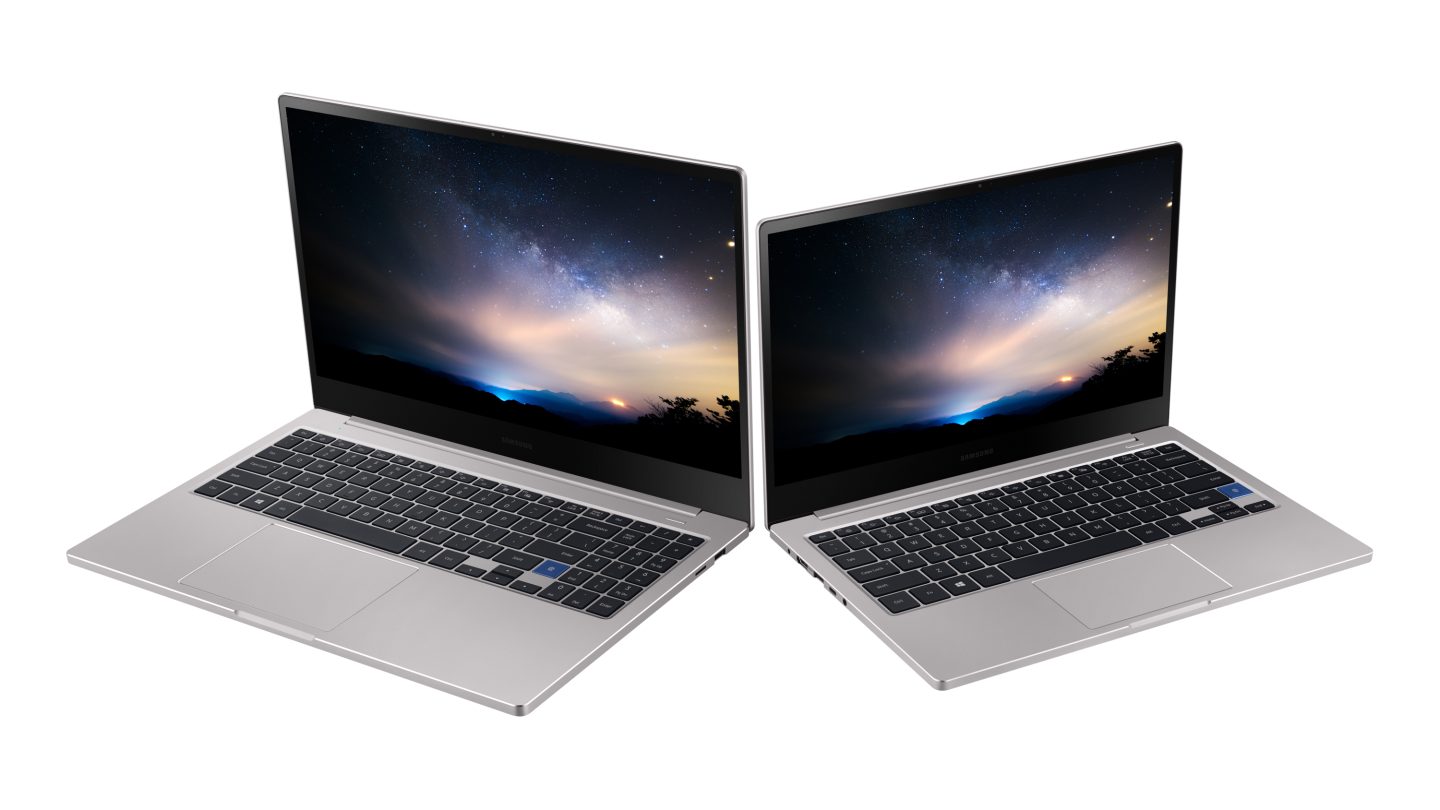 As Apple was preparing to get underway with WWDC 2019 on Monday, Samsung decided to unveil two sleek new Windows 10 laptops that are so unmistakably inspired by Apple’s design aesthetic that one tech news site went ahead and tagged these as Samsung’s new 13- and 15-inch editions of the MacBook Pro.

It’s an exaggeration, of course, but not by much. You don’t have to strain hard at all to find the shadow of Apple’s design standards here, from the appearance of the trackpad to the bezels and even down to the keyboard font as well and wallpaper resemblance.

Samsung’s two new laptops are the Notebook 7 and Notebook 7 Force. The former features a slim design with diamond-cut edges and a near bezel-less display, built according to Samsung for content creators as well as consumers who want superior performance from a PC. The Notebook 7 Force, meanwhile, comes with next-generation graphics and expandable storage, with a display that’s housed inside an attractive, solid metal frame.

Both models will give you a full HD display, along with Gigabit WiFi and Stereo Speakers with Dolby Atmos audio. The Notebook 7 Force also features NVIDIA’s latest GeForce GTX 1650 graphics, which allows for 70% faster speeds than the previous generation GTX.

“The new Notebook 7 and Notebook 7 Force blend elegant design with impressive power and top-notch speed to give consumers an unparalleled experience,” Samsung senior vice president YoungGyoo Choi said in a statement about the new laptops. “These devices expand our portfolio in new directions, giving consumers the opportunity to pick the device that perfectly suits their lifestyle.”

Samsung says both laptops feature a re-engineered lattice keyboard and ultra-wide precision touchpad, with the devices also set up to let you securely log in with just a tap of a finger. Additionally, each device includes an Intel 8th generation Core processor, as well as slots for storage expansion.

US availability will be “later in 2019,” according to the company’s announcement.