Hands-on: Every last detail leaked, but Samsung’s Galaxy S9 still blew me away 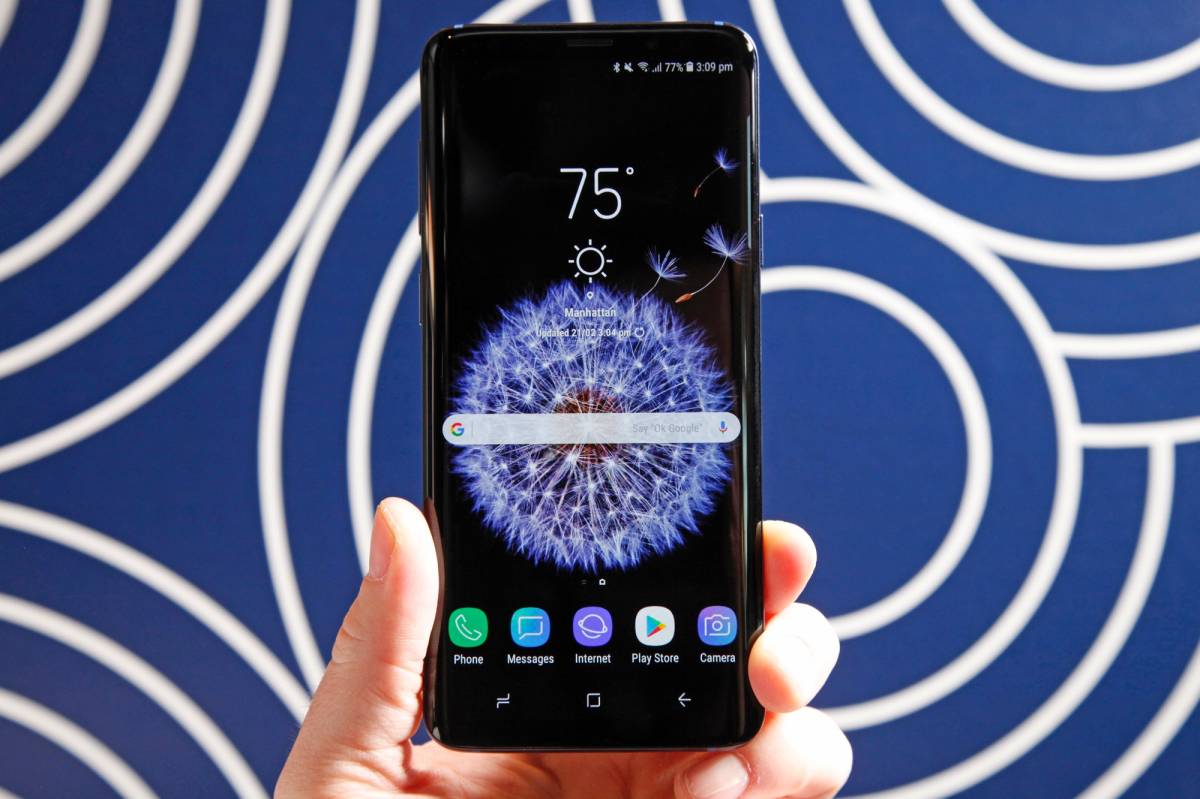 Tweet
The wait is finally over: Samsung unveils its Galaxy S9 and Galaxy S9+ flagship phones