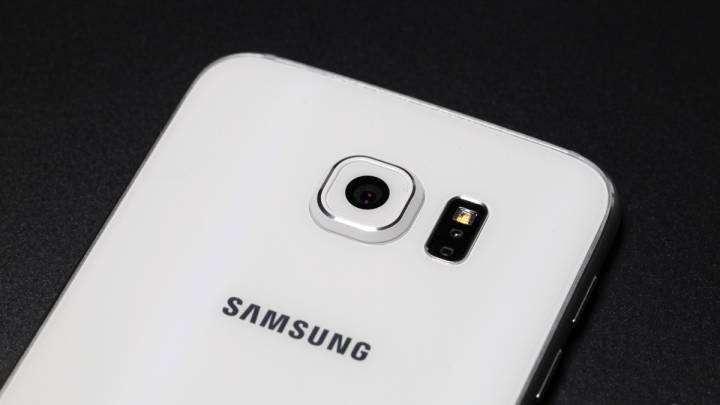 Sorry, Samsung: There will be absolutely, positively no surprises with the Galaxy S7 this year. @evleaks just posted some renders that appear to be official press images for the Galaxy S7 and Galaxy S7 edge, and they not surprisingly look pretty similar to last year’s Galaxy S6 and S6 edge.

FROM EARLIER: Comcast’s ridiculous explanation for why it wants to limit your Netflix binges

In case you’re wondering why the devices are two different sizes, it appears Samsung chose to make the S7 edge larger than the S7 this time around. Some earlier rumors had suggested that Samsung would give the S7 a 5.1-inch display and the S7 edge a 5.7-inch display, and that seems to be the case based on these leaked renders.

Based on previous leaks, we believe the Galaxy S7 will feature a 5.1-inch display with a resolution of 2560 x 1440 pixels, a 12-megapixel rear-facing camera, a 5-megapixel front-facing camera, 4GB of RAM and 64GB of storage, although we don’t know if this is the baseline storage for the device. The S7 edge will likely have most of the same hardware except it will also have a larger display.

Be sure to check out @evleaks’ full report at VentureBeat on what to expect from the Galaxy S7 at this link.