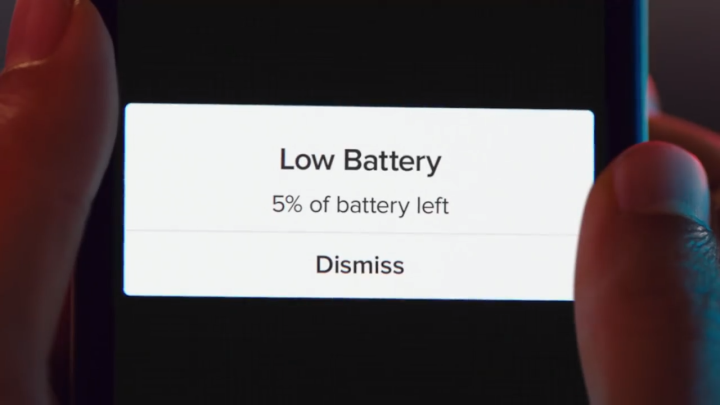 Over the past several weeks, we’ve learned everything there is to know about the Galaxy Note 9. We know what it will look like, we know most of the specifications, we know how it will differ from the Galaxy Note 8, and we’re pretty sure we know how much it’s going to cost. And yet, Samsung hasn’t actually announced it yet.

The official Galaxy Note 9 announcement is still over a week away, but at long last, Samsung has begun hyping up its next flagship phone in a series of ads that debuted on the company’s YouTube channel today.

In the first of the three ads, we see someone on a nondescript Android phone trying to download a PDF that requires urgent attention. Unfortunately, the download keeps freezing, forcing the user to turn off automatic downloads, switch to WiFi, and even restart. None of it helps, but it sounds like speed won’t be an issue for the Note 9:

Samsung’s next scenario is similar to the first, with someone attempting to download a video presentation ahead of a meeting. Wouldn’t you know it — there’s no room left on their phone! No matter how many photos and apps they get rid of, they just can’t make enough room for the video. Samsung appears to be very subtly implying that Samsung fans will have an extensive variety of storage options to choose from with the Note 9:

Finally, we come to the battery. The most relatable of all the videos, this one features someone who is waiting for a ride with an app like Uber or Lyft as their battery dwindles down to zero. It’s a nightmare scenario, but apparently not one that Galaxy Note 9 users will have to deal with, as a massive battery will be a highlight of the phone:

After watching all of these videos, I’m just thankful to not have so many pushy people in my life demanding that I download a file on my phone in seconds flat, more than anything. But as Samsung says, “a lot can change in a day,” and we’ll see just how much changes when the Note 9 is unveiled on August 9th in NYC.