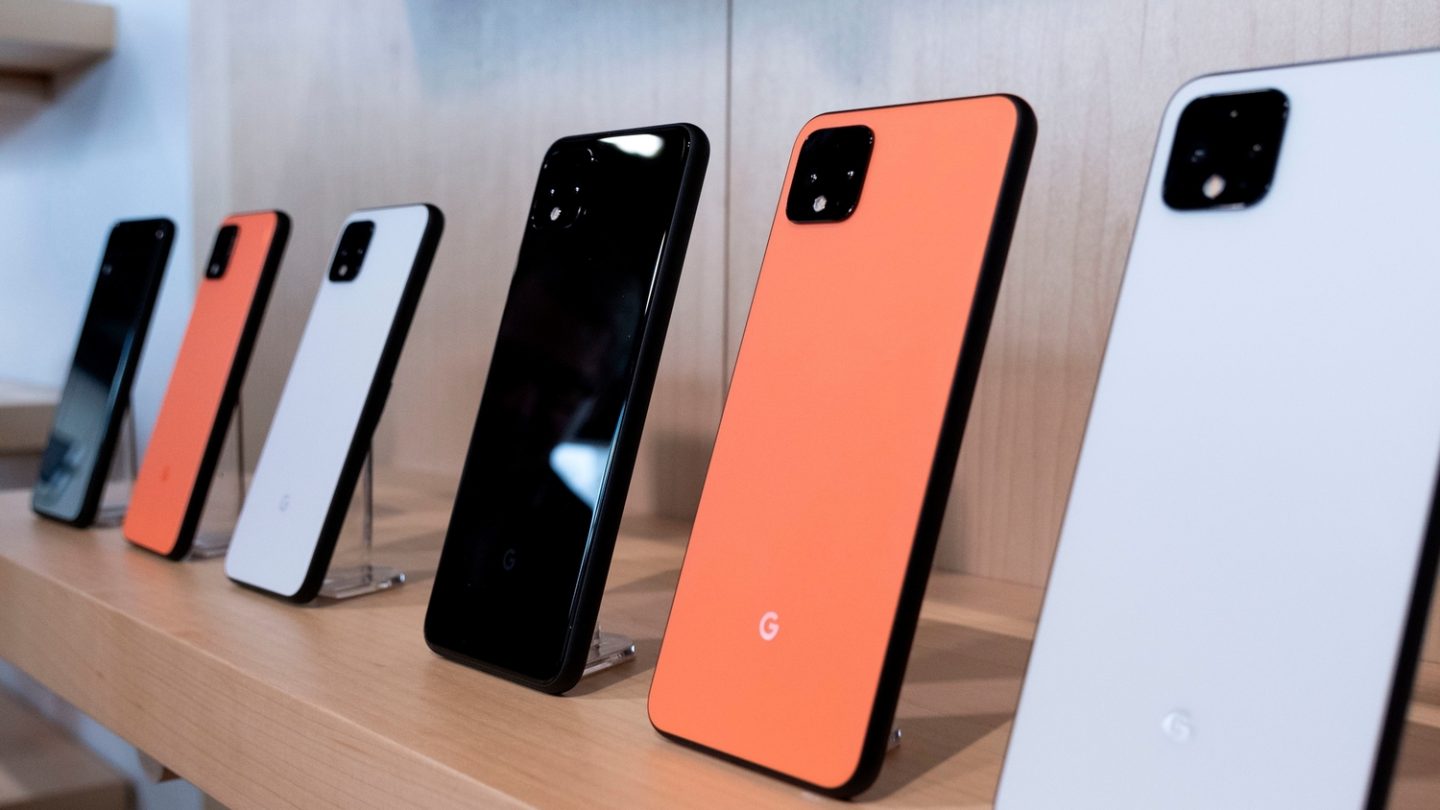 Thanks to a bit of sleuthing, some code has been uncovered that seems to point to one of the neatest features of the Pixel 4 making its way into an upcoming Samsung Chromebook codenamed “Kohaku.”

The feature in question is Ambient EQ, which allows the Pixel 4’s display to adopt the color and brightness level of the ambient lighting around the phone in the room that it’s in. It seems the feature is also destined for Chrome OS — and is specifically headed for the aforementioned yet-to-be-released Samsung Chromebook.

This news comes via a bit of related detective work from the folks at XDA Developers as well as Chrome Unboxed. Based on a closer look at this code for this feature, which has already been introduced to the Google Nest Hub and Nest Hub Max, it seems Google has already prepared the UI for introduction to Chrome OS devices.

But which device(s)? One theory is that Google likely wouldn’t wait until the Made By event next year to introduce this in a Chromebook at that time.

As 9to5Google notes in a piece today, code references have been found that reflect an ambient color light sensor in an upcoming Chromebook (the one referred to internally by the codename “Kohaku”). Thanks to the work of the folks at Chrome Unboxed, Samsung email addresses have been spotted that are tied to code changes, which makes it seem like this device will indeed be an upcoming Samsung Chromebook.

We’ll have to wait for official word from Samsung to see if this device will end up sporting the ambient display, but the signs sure point in that direction. Thanks to Unboxed’s work, we also know that it will include a built-in stylus and be powered by a 10th Gen. Intel Core U-series processor, and will include 8GB of RAM.