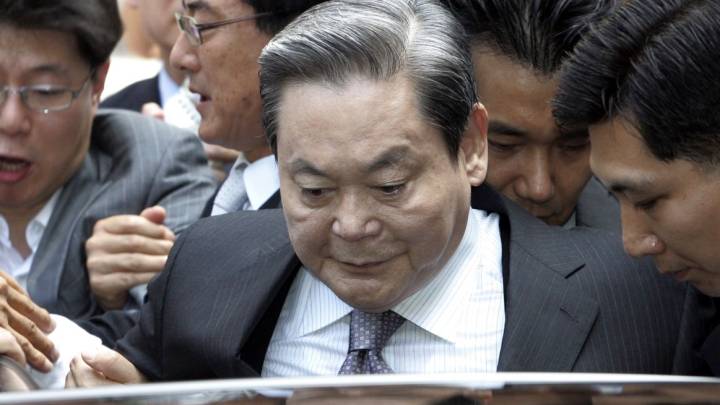 Authorities in Korea aren’t done investigating the family behind the Samsung empire. This time around it’s Samsung’s Chairman Lee Kun-hee, who allegedly used accounts opened under borrowed names to withdraw money from the company and avoid taxation.

The accounts have been used for illegal transfer of wealth from Lee’s father, the founder of Samsung, Lee Byung-chull, and totaled some $4.2 billion.

According to The Korea Herald, authorities are looking to tax the money that was illegally withdrawn. According to the country’s Act on Real Name Financial Transactions and Confidentiality, interest and dividend income obtained on borrowed names can be taxed by up to 90%.

The investigation into Lee’s assets isn’t new, but politicians from the governing party just revived it. A special counsel looked into Chairman Lee’s practices in 2008, discovering more than 1,000 accounts used for wealth transfer purposes.

The Herald says the ruling party is considering taking legal action if the tax agency slaps Lee’s family with lighter fines. Furthermore, the Democratic Party of Korea urged the tax office to disclose the exact amount of Lee’s money that will be taxed.

This is only the latest scandal involving one of the members of the influential Lee family that turned Samsung into the giant conglomerate it is today. Earlier this year, Lee’s son was convicted to serve five years in prison after being found guilty of corruption in massive scandal that eventually saw Korea’s former president Park Geun-hye impeached and arrested.