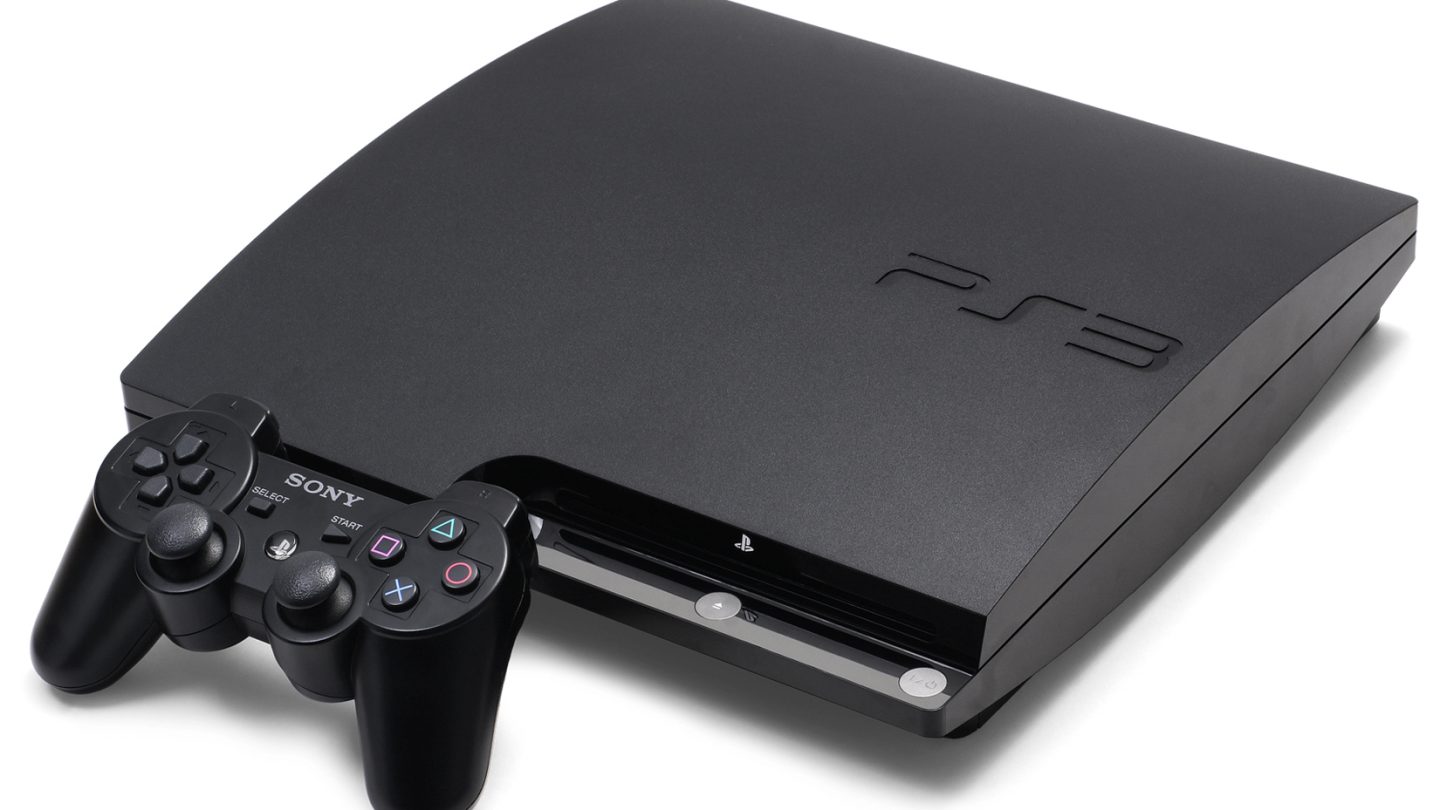 Sony’s PlayStation 3 has had one heck of a life. Debuting as the most expensive console in ages, suffering early defeat in the face of huge Xbox 360 sales figures, but it eventually regained its footing and scored some fantastic exclusive titles. Now, its storied existence is finally coming to and end, as Sony has revealed that it will stop production of the console in Japan — which is always the first and most impactful nail in any PlayStation’s coffin.

Following the runaway success of the PlayStation 2, the PlayStation 3 was hotly anticipated leading up to its eventual reveal at E3 2005. Then, at E3 2006 gamers finally learned Sony’s pricing strategy for the device — a 20GB model for $499 and a 60GB version for $599 — and much of the early hype turned into shock. When the system debuted in a head-to-head battle with the Xbox 360, which launched with two models priced at $299 and $399, Sony’s struggles began in earnest.

Many price cuts and a couple of complete redesigns later, the PlayStation 3 today has reached sales parity with its longtime rival, but both the Xbox 360 and PS3 failed to match the sales of Nintendo’s Wii. Nevertheless, Sony’s third generation PlayStation is home to some of the most popular titles in gaming history, such as the Uncharted series, Gran Turismo 5, and The Last of Us.

Sony’s decision to finally wind down production of the PlayStation 3 in Japan means that the major markets will likely see supplies begin to wane. However, as popular game consoles often see continued life in regions where they launch many years after their original debut, such as Brazil, it’s likely that PlayStation 3s will continue to be produced for those areas for at least a little while longer.