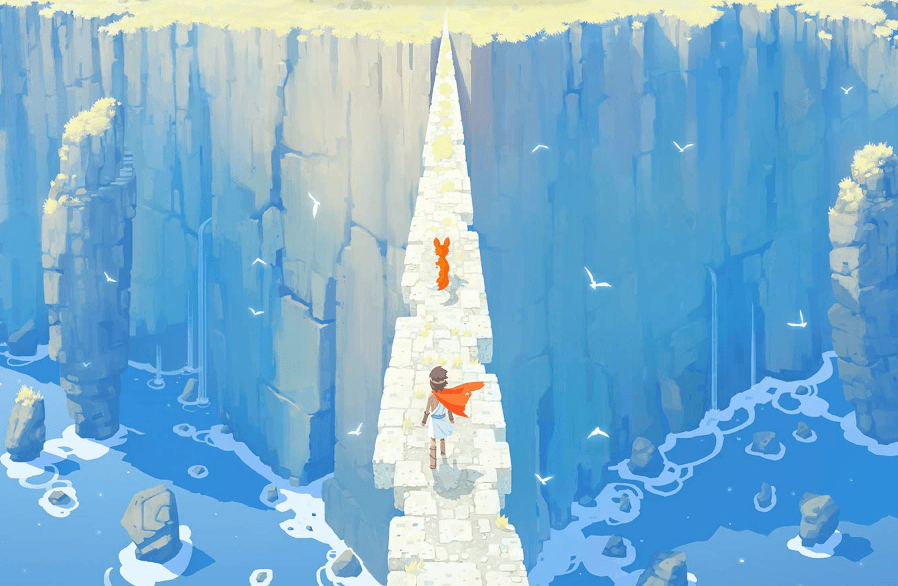 The question of whether or not to add a layer of digital rights management (DRM) to online games is something that many independent developers struggle with. Does adding that extra layer of protection cause a rift between the developers and their customers? Will it be cracked, and if so, why bother in the first place? The developers of the adventure story game Rime decided on a solution that lands somewhere in the middle. They released the game with anti-tampering features included, but promised to update the game to a DRM-free version if hackers were able to bypass it. Can you guess what happened next?

Just five days after issuing the challenge and releasing the game, Rime’s DRM (a third party platform called Denuvo) was successfully cracked. The developers, true to their word, issued a statement confirming the crack was legitimate, and noting that their criteria had been met. The company also announced that the new, DRM-free version of the game would be rolled out to all customers and future buyers in short order.

“Today, we got word that there was a crack which would bypass Denuvo,” the developers said in an update on their forums. “Upon receiving this news, we worked to test this and verify that it was, in fact, the case. We have now confirmed that it is. As such, we at Team Grey Box are following through on our promise from earlier this week that we will be replacing the current build of RiME with one that does not contain Denuvo.”

Let it be known, challenging hackers will typically end just like this.