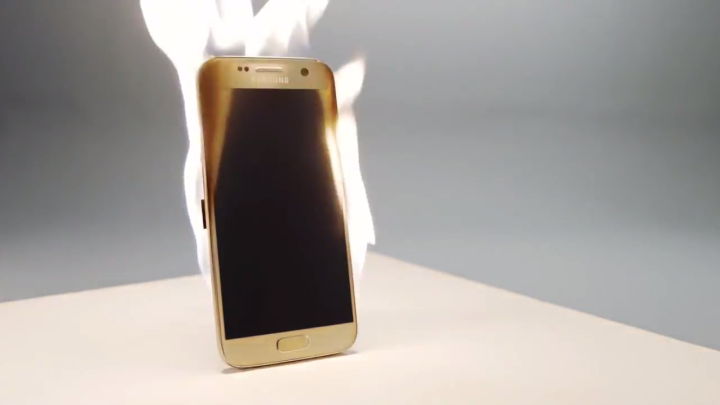 Samsung on Monday confirmed what we had already suspected: the Galaxy Note 7 will return to stores. The company will replace the faulty batteries with new ones, and sell the premium handset for a more affordable price. Samsung is looking to dispense of the massive Galaxy Note 7 stock it has on its hands, and environment advocates including Greenpeace have played a major role in pressuring the company to kick off an official resale program. Unfortunately, American buyers excited to buy a cheaper, fixed Galaxy Note 7 will not be able to get one. At least not from the States.

In its press release, Samsung did not reveal what markets will get the phone or when it’ll happen.

“Regarding the Galaxy Note 7 devices as refurbished phones or rental phones, applicability is dependent upon consultations with regulatory authorities and carriers as well as due consideration of local demand,” Samsung wrote. “The markets and release dates will be determined accordingly.”

However, the company told The Verge in a statement that the Galaxy Note 7 will not make a triumphant comeback to the USA.

In fact, the statement seems to suggest the Galaxy Note 7 might not even be available anywhere else, as Samsung might choose to rebrand the refurbished version of the phone.

“The objective of introducing refurbished devices is solely to reduce and minimize any environmental impact,” Samsung said. “The product details including the name, technical specification and price range will be announced when the device is available. Samsung will not be offering refurbished Galaxy Note 7 devices for rent or sale in the US.”