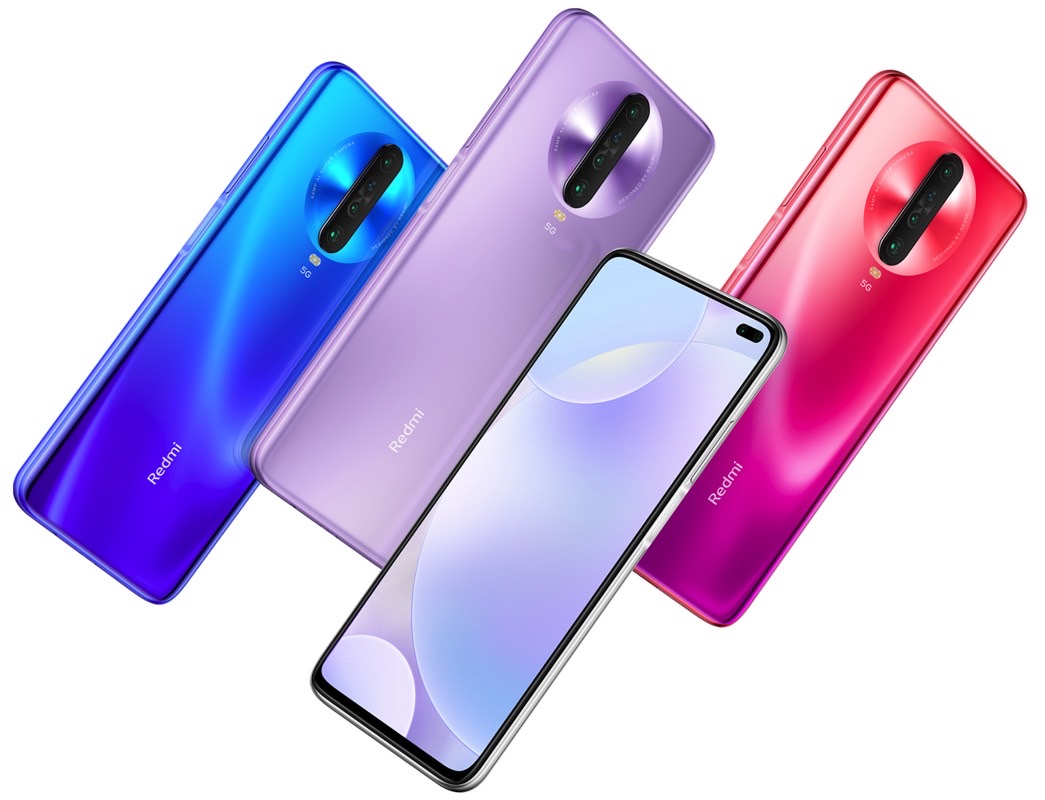 The world’s cheapest 5G phone costs just $285, but you might not be able to buy it

After years of talking about 5G, carriers have finally rolled out 5G networks in 2019 and started selling several handsets ready to support the faster data transfers. However, most of these phones are more expensive than their 4G equivalents, and buying one makes little sense unless you happen to live or work in the vicinity of those few places where 5G actually works. Come 2020, however, 5G phones will become even more affordable, just as 5G coverage expands around the world. And it all starts with a 5G phone that costs only $285. Sadly, it might not be available in your market anytime soon.

Not only is the Redmi K30 ready to support 5G out of the box, but the phone will also rock a 120Hz 6.67-inch screen, which is the kind of screen refresh rate that you’d see on a gaming Android handset or some of this year’s flagship handsets.

The phone’s design is similar to Samsung’s Galaxy S10+. We’re looking at a hole-punch all-screen display, although the edges aren’t curved. The fingerprint sensor is likely built into the screen. One other notable aspect concerns the headphone jack — the phone has a 3.5mm port, which is hardly surprising given the low entry price.

Xiaomi’s new budget device will start at 1,999 yuan ($285), and hit stores at some point in late-January, beginning with China, of course.

The phone sports Qualcomm’s new mid-range chip, the 7nm Snapdragon 765G that was unveiled just a few days ago in Hawaii. The chip will power other affordable 5G handsets next year, although Redmi K30’s price will be the one to beat.

Other specs include a quad-lens camera on the back, featuring 64-megapixel, 2-megapixel, 5-megapixel, and 8-megapixel cameras, a dual-lens sensor on the front with 20-megapixel and 2-megapixel sensors, and a 4,500 mAh battery with 30W fast charge support that can fully recharge the battery in just 66 minutes.

Xiaomi doesn’t say what other markets will receive the phone come next year, outside of China, but if the Chinese smartphone vendor has a presence in your country, you might be able to score a cheap Redmi K30 5G phone in stores.