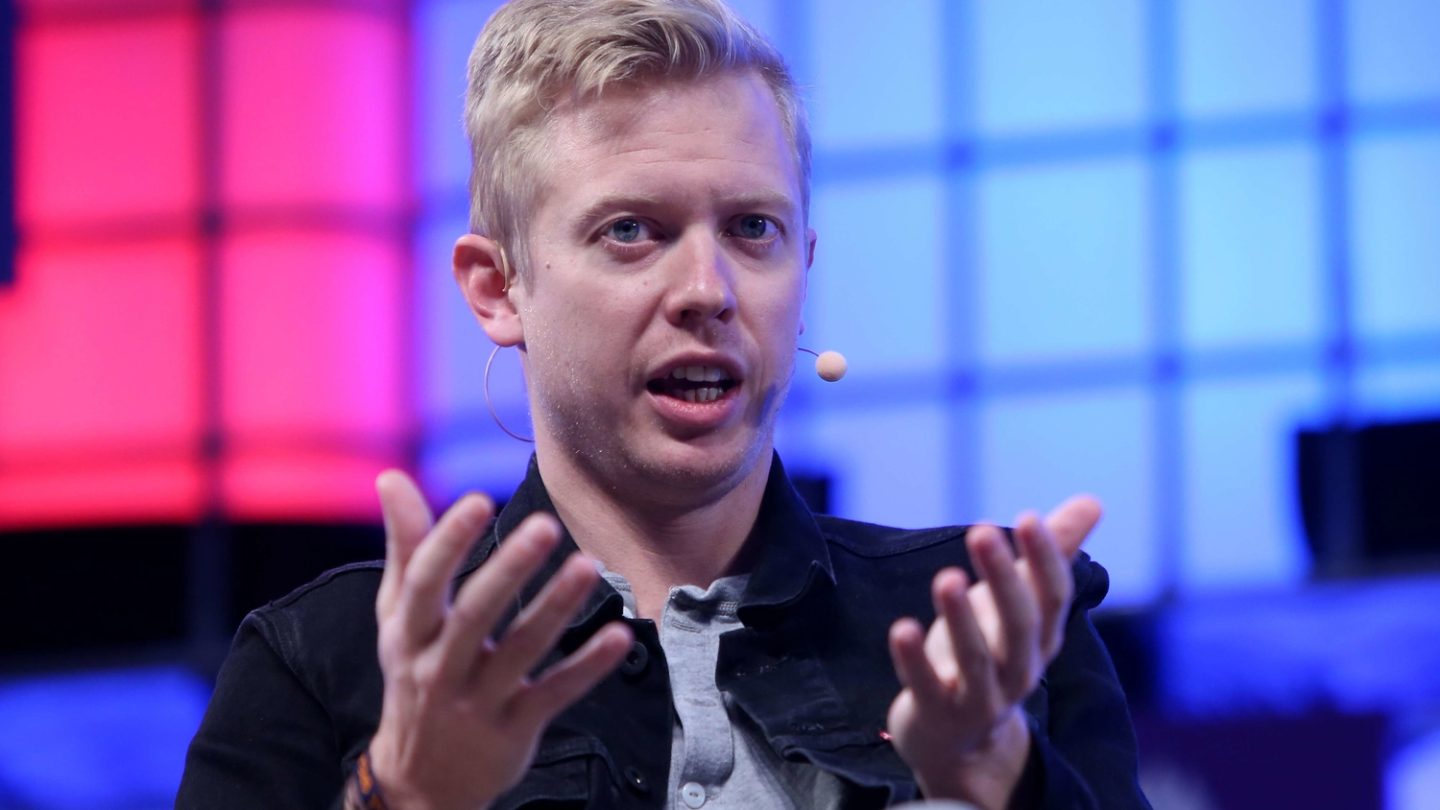 It strikes me as a little ironic that, just one day after Reddit CEO Steve Huffman’s broadside about TikTok being “fundamentally parasitic,” it sparked at least one massive Reddit thread so intense and even packed with criticism of Huffman’s leadership that said thread is now locked and closed-off to new comments.

Huffman, who’s also a co-founder of Reddit, was at a public event Wednesday night when he leveled his criticism onstage at TikTok, an upstart, massively popular new social network that’s owned by a Chinese parent company. “I look at that app as so fundamentally parasitic, that it’s always listening, the fingerprinting technology they use is truly terrifying, and I could not bring myself to install an app like that on my phone,” Huffman said from the stage. “I actively tell people, ‘Don’t install that spyware on your phone.” Naturally, Reddit has pretty much exploded with discussion threads around this news — almost two dozen such discussions, last time I checked.

I may be mistaken, but it looks like this one is far and away the busiest discussion thread, with a score of 40.7k and some 3,300 comments. That level of engagement speaks to the intensity of the reaction sparked by Huffman’s comments, with his posture also echoed in recent days by no less than Facebook COO Sheryl Sandberg. In a podcast interview, she acknowledged that TikTok (which reached 1.5 billion downloads late last year), is growing faster than Facebook did at the same point in its history — but that people are right to be wary of the service, since its parent company is based in Beijing. “If people are concerned about data,” she told her interviewer, “I think there’s a lot to be concerned about there.”

Unsurprisingly, many people are wondering if this is a case of the privacy-flouting pot calling the kettle black. “That’s rich, these legacy social networks worrying about privacy,” the criticism of the criticism goes.

The Reddit thread we noted above got locked, according to a note at the top which explains this was done “Due to brigading or vitriolic and inflammatory comments as well as numerous reports of conduct unbecoming and unsuitable to a technology forum.” Many users took advantage of the thread to share blistering critiques of their own about Reddit, as well as examples of past sketchy behavior from Huffman himself. Among the many comments, one summed up the CEO’s comments thus: “Use our reddit app instead which we promise does none of these things, at all, we pinky swear.”

Plenty of users also pointed to Huffman having admitted in the past to editing user comments that were critical of him and using his power to change user references to his Reddit username — actions that he’s since apologized for:

The whole thread makes, if nothing else, for a fascinating read – even if it’s now closed to any more comments. “We remind users that this is a subreddit for discussions primarily about the news and developments relating to technology and not a suitable place for political, religious or historical discussions that go beyond the subs primary purpose,” the stickied comment at the top of the thread reads.