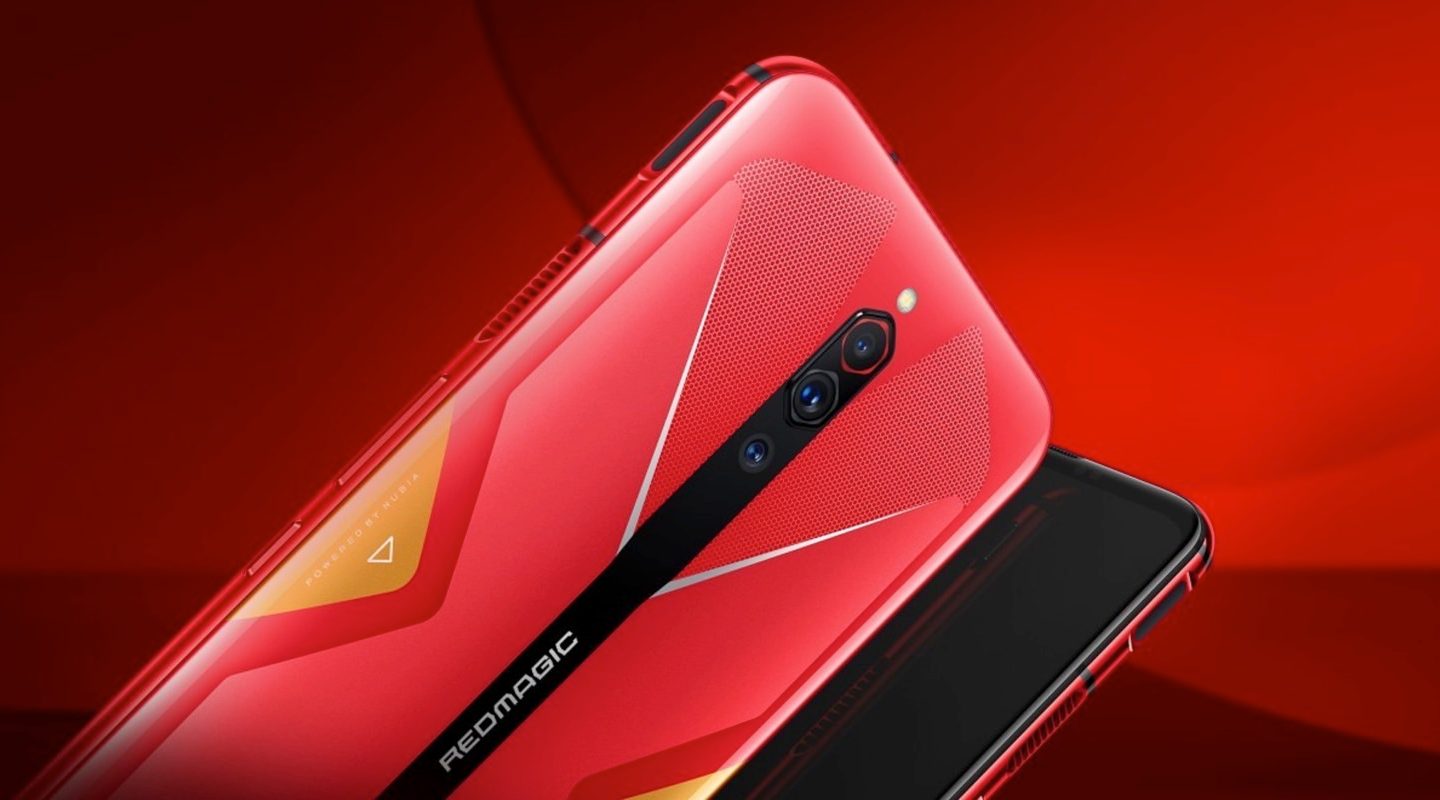 The Galaxy S20 phones sport amazing specs, especially the Ultra version, which features up to 16GB of RAM and 512GB of storage. But they’re also a lot more expensive than expected. They’re all 5G devices, which is one reason why the cheapest Galaxy S20 costs $999. But plenty of Samsung competitors are ready to launch Galaxy S20 rivals that sport almost the same specs, 5G support included, and much better prices. The latest such device is a gaming phone that you may have a hard time finding in stores.

That’s the Red Magic 5G handset made by ZTE subsidiary Nubia. The phone launched in China where it went on sale for prices starting at around $540 (8GB/128GB) and going all the way up to $740 (16GB/256GB), according to xda-developers

Just like the Galaxy S20, the Red Magic 5G features a Snapdragon 865 chip with 5G support, LPDDR5 RAM, UFS 3.0 storage, a huge 6.65-inch Full HD OLED screen with a built-in fingerprint sensor, Wi-Fi 6 support, and a 4,500 mAh battery. The phone features faster wired charging (55W), and the screen has an even better refresh rate than the S20 phones. We’re looking at 144Hz compared to 120Hz for Samsung, paired with a 240Hz touch sampling rate.

On the camera front, the Red Magic 5G might not be as formidable as Samsung, featuring a triple-lens camera on the back: 64-megapixel primary camera with a Sony sensor, 8-megapixel wide-angle lens camera, and 2-megapixel macro lens. On the front, there’s an 8-megapixel selfie cam.

But the Red Magic 5G is a gaming phone, which means it features a few extra features that aren’t available on most Androids. We’re looking at shoulder capacitive buttons on the corners, as well as active cooling through a rotating fan. That’s right, this phone lets air get into it to cool off the inner components.

The new phone also comes with RGB LEDs on the back, and pogo pins for connecting to an external dock that can recharge the phone and offer ethernet connectivity.

Finally, the handset rocks a colorful rear design that makes it clear this isn’t a regular smartphone, it’s a gaming device. The phone will also come with a transparent back version, which is slightly more expensive.

While the new Nubia phone is available in China, it’s unclear when it’ll launch in other countries.