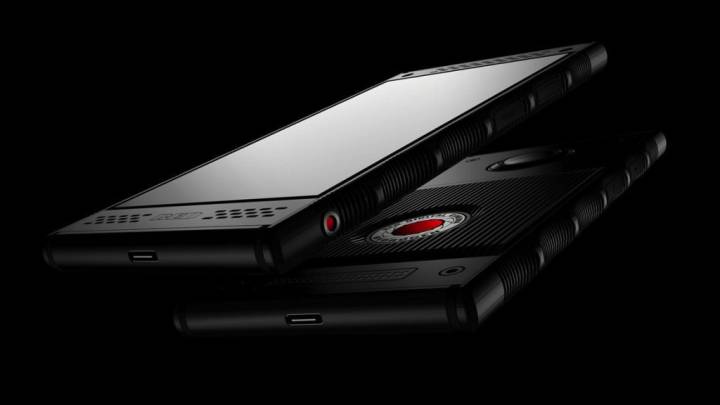 The past 12 months haven’t been particularly exciting in the world of smartphones. Sure, “the notch” has become a standard feature on most devices, but with the excitement of all-screen devices fading quickly, this year’s phones have been all about refinement. The iPhone XS and XS Max are undoubtedly fantastic, but they’re evolutionary improvements on the iPhone X. Sure, there’s interesting stuff in the pipeline, like Samsung’s long-awaited bendable smartphone, but you’re going to have to wait until next year at the earliest for that to get out of the lab and into the real world.

One of the few bright points has been the Red Hydrogen phone, which came out of nowhere with the backing of a legendary camera company to pique our interest. The phone was announced this time last year, but a series of delays with the device’s signature holographic display have seen the release date slip. An FCC leak earlier this year suggested that it would be arriving in late summer, but that’s not the case.

In a forum post called “The post I don’t want to make,” RED’s Jim Jannard says that production is a “disaster” and release will be postponed. “The 1st run of Ti is a disaster. All fail,” Jannard wrote. “I told you how difficult Ti was to make but I was assured by our ODM and vendors we would make enough for the pre-orders. We didn’t.”

Manufacturing difficulties are tricky, and anyone who preordered the phone over a year ago is going to be rightfully unhappy about the delay. However, it’s upstanding of the RED team to be upfront about the delay, and make an effort to make things right.

RED is a company that makes legendary high-resolution camera systems for professional videographers which have pricetags of tens of thousands of dollars. We’ve seen camera brands lend their names to phone manufacturers before, but that’s not what’s going on here. Instead, RED is putting its own holographic display inside a case made of titanium.

On the plus side, that means that this isn’t a rebranded Xiaomi Mi Whatever with a bigger camera lens and doubled pricetag. On the downside, the lack of smartphone-building experience within Red (and the strange things it’s trying to do with display tech) means that early adopters are going to need to be patient. “We have never built a phone,” RED founder Jim Jannard said earlier this year. “No one ever tried to integrate a 4-view display in anything before. When we started this project, we didn’t know any cell carriers or anything about the cell phone industry. When we launch… the product won’t be complete. There will be more firmware/software updates than any other phone ever made. We are learning as we go. Truly, we have no business entering this market.”