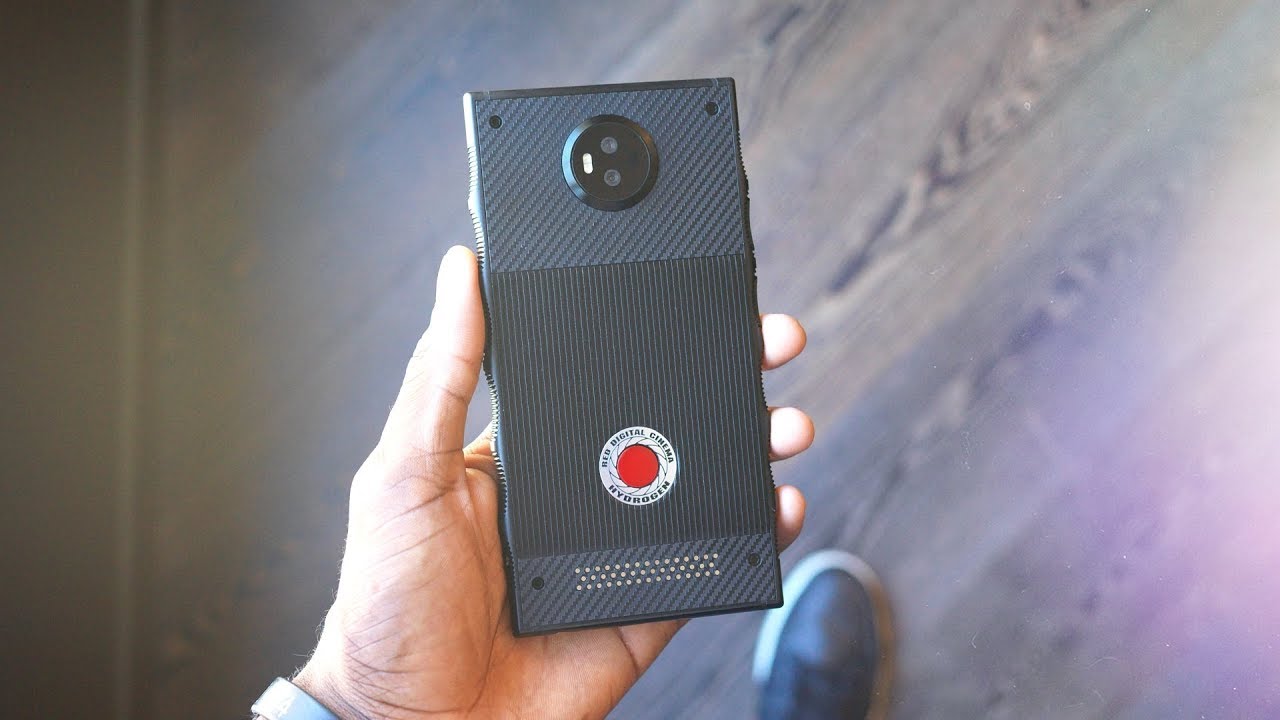 RED wants to deliver the world’s first Android handset to support glasses-free holographic content. Unfortunately, there’s still one big secret: it remains unclear how this particular effect is accomplished on the screen, but the display is definitely the best feature of the phone. Here’s how Jannard described it in a post on the company’s forums:

In 2D mode (normal cell phone) the display is completely as you would expect. 2560×1440 resolution. Fantastic color and brightness.

In 4V mode (4-view or holographic), the screen dims a bit and out pops a “better than 3D” image… no glasses needed. There is no way to describe this. You just have to see it. So far, everyone that has seen it gasps, swears or just grins. I wish we had recorded all the reactions. Priceless.

The audio is touted as equally impressive:

The audio demo has achieved as high of marks as the display tech. Same reactions. Again, no way to describe. You just need to hear it.

Furthermore, the phone has a modular design that will let you stack other modules on top of it, including battery modules and a “cinema grade camera module” among others.

The phone specs are actually pretty “boring,” and very 2017. The RED phone is powered by last year’s Snapdragon 835 processor and comes with a headphone jack, dual SIM support, microSD support, and USB-C connectivity. The battery is a monster at 4,500 mAh, but all that holographic feature probably requires plenty of power. When it comes to size, the phone is about two ounces heavier than most 5.7-inch screen devices, as well as being “slightly bigger” and a “tad” thicker.

Preordered units will ship at some point before summer, although Jannard did not offer an actual launch date. Carrier versions — apparently the carrier support for Hydrogen One is “unprecedented” — will come at some point this summer. Finally, the phone supports shooting 3D to 4V (holographic), and RED says that users can expect plenty of 4V content. There will also be some kind of shop where users will be able to sell their own creations.