Razer Phone review: How to build a smartphone for gamers 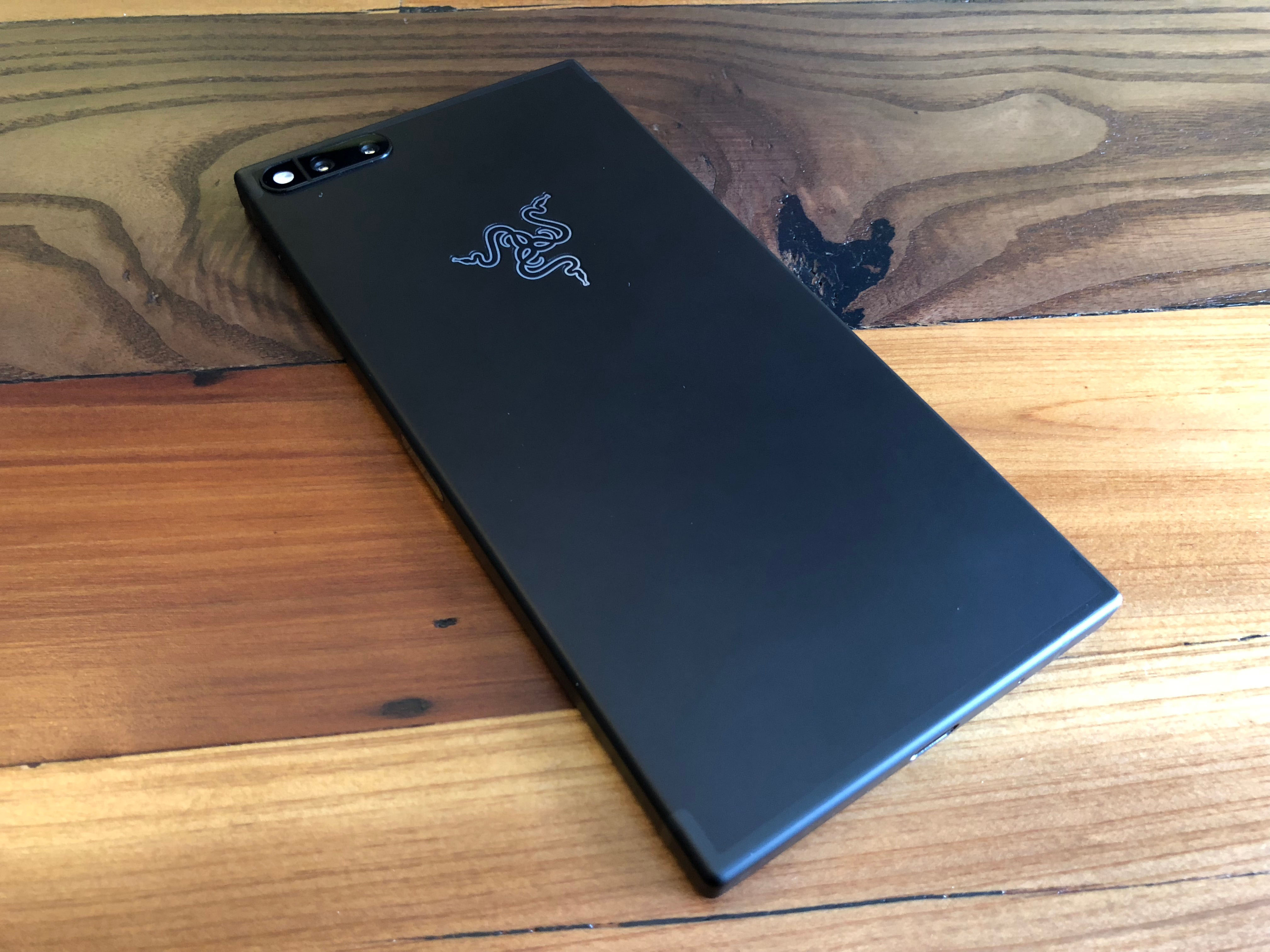 Tweet
This is the 6.4-inch iPhone X Plus of your dreams