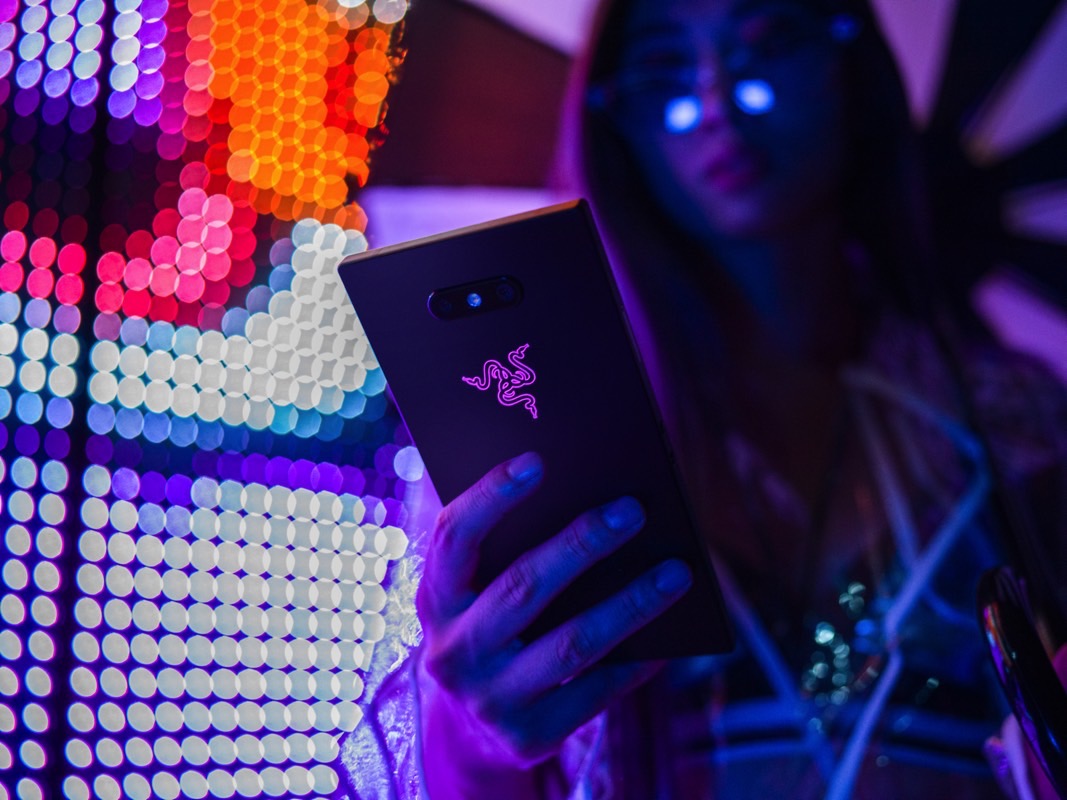 Razer was so pleased with the first generation of its dedicated gaming phone that the company last month announced a second-generation version of the device, which now has an exclusive wireless provider thanks to AT&T.

Starting Friday, November 16th, according to an announcement today, the phone will be available to order in AT&T stores or online at att.com/razerphone2. Select AT&T stores will also carry the Razer Phone 2 in-store, including at the company’s flagship locations in Boston, Chicago, San Francisco, as well as AT&T’s new lounge concept in Seattle — locations that will also be hosting local gaming events. On AT&T NEXT, the device will set you back either $799.99 all at once or $26.67 a month spread over 30 months.

Among the new phone’s specs: The phone sports a 5.7″ QHD 120Hz UltraMotion display that refreshes up to 120 frames per second, which is twice as fast as some other mobile devices. The device is powered by the latest Qualcomm Snapdragon 845 processor with 8GB of RAM, and the phone’s Vapor Chamber uses what Razer promises is best-in-class cooling technology to help fully maximize the phone’s performance.

On the front, you’ve got dual front-facing Dolby Atmos stereo speakers each with their own amplifier. The phone also gets an upgraded camera, wireless charging, is rated for IP67 dust and water resistance and gives you an all-day charge via a large 4,000 mAh battery. You can watch shows and other content in both HDR and with virtual 5.1 surround sound, and you can also capture great images with dual 12MP rear cameras featuring Sony IMX sensors. The wide lens also features an f/1.75 aperture for great low-light performance and optical image stabilization.

A September piece from 9to5Google noted that Razer’s successful launch of the first generation of the phone in late 2017 gave the company some cachet as an industry forerunner when it comes to gaming phones — specifically, for seizing on an “unmet need” and being the first-mover to launch such a phone, spawning a whole new industry category. Razer, that piece went on, “is very pleased with the success of its first generation Razer Phone, which was released in a limited run and has garnered very positive reviews internationally. Razer is now focusing its resources into the development of the second generation Razer Phone and accompanying software releases which will extend its software and services from PC into the mobile market.”