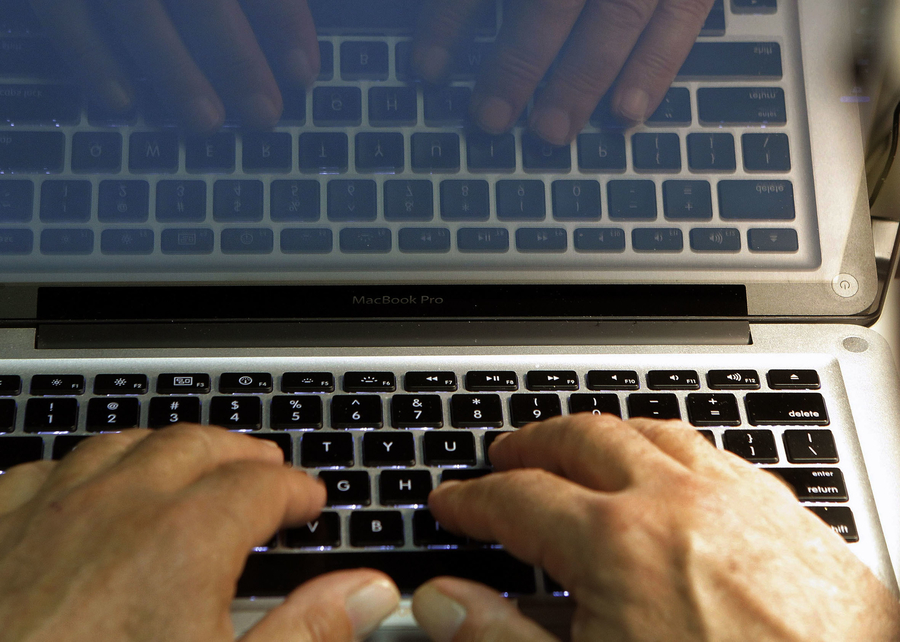 Florida municipalities are proving to be a juicy and lucrative target these days for hackers who’ve been launching cyber attacks on computer systems, government phones and the like before demanding big ransom payments as a condition for leaving the targeted government alone.

A trio of cities has been hit in recent days, with two of those cities known to have paid collectively more than $1 million to the hackers that hit them. The most recent: Lake City, where leaders at an emergency meeting a few days ago approved a ransom payment of 42 Bitcoin, equal to about $460,000.

What’s extraordinary about these payments is that the FBI generally recommends that cities not agree to pay as a condition of hackers leaving them alone. It’s surely a measure of how extreme these situations are starting to become, with sensitive and crucial government data at risk and cities potentially grinding to a halt, that multiple cities in the Sunshine State have decided that the only choice available to them is to pay off the hackers.

“Pay off,” of course, isn’t the most specific description of the outcome, since these cities huddle with their insurance carriers who tend to contribute the bulk, but still.

One thing that could come out of attacks like these is an increased realization that cities need to have robust emergency plans and systems backups in place for when a series of events like this occurs. Lake City mayor Stephen Witt told The New York Times his town is “developing a system with a backup that hopefully won’t be vulnerable.

“Every other town needs to look at their system — today.”