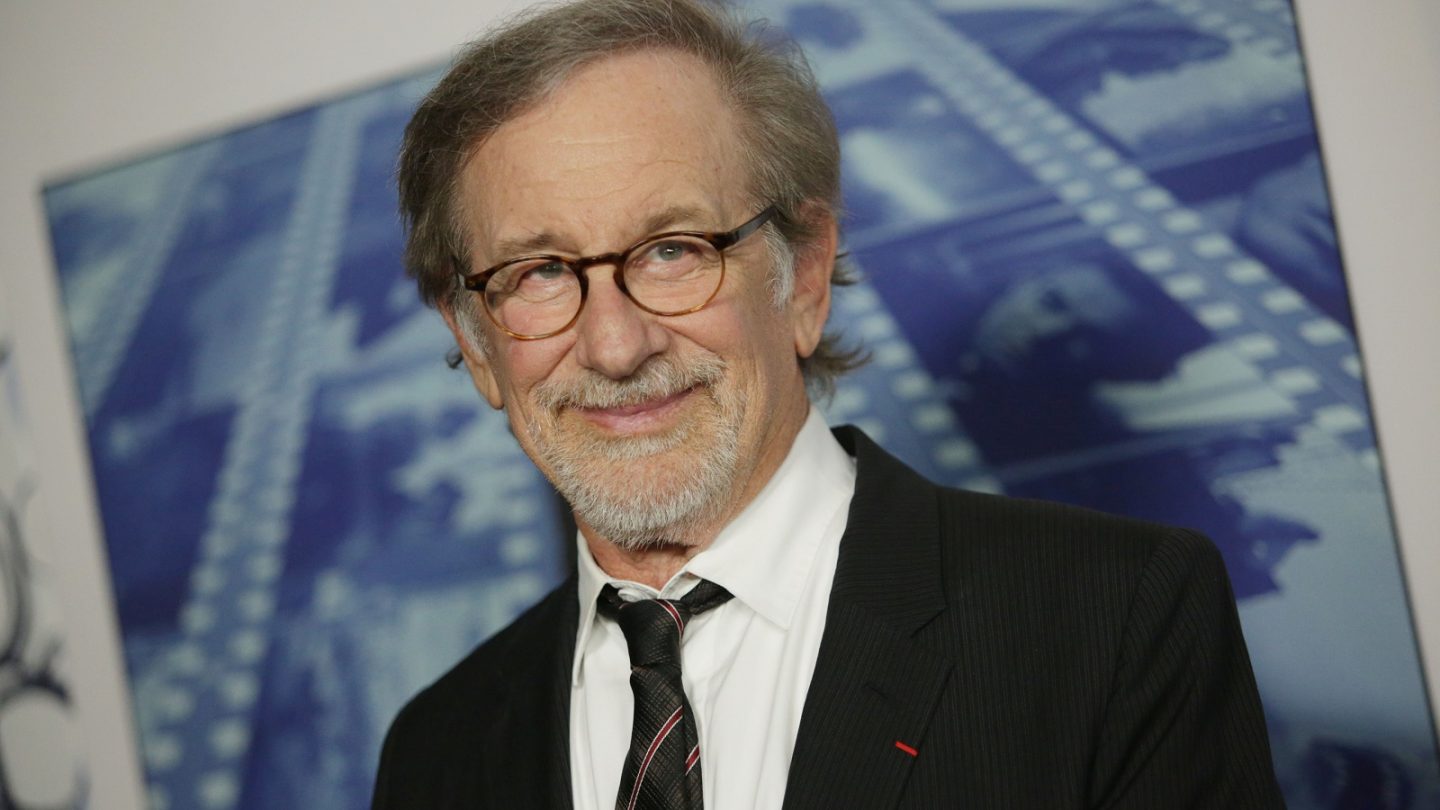 For someone who’s been criticizing streaming platforms, Steven Spielberg is surely adapting fast to the best entertainment format available right now. Not only is the Hollywood veteran working on a reboot of his Amazing Stories for +, but he’s actually writing an entire horror series that can only be streamed on the service Quibi after dark.

First of all, what the heck is Quibi? It’s a brand new streaming service that proposes a “third generation of film narrative” that should complement movies and TV. Quibi is short for “quick bites,” which means you’re getting super short episodes between 7 and 10 minutes long that you can stream on your phone or other devices.

Variety reports that Spielberg is so excited about the new format that he’s actually agreed to write his Spielberg’s After Dark for the new platform. And he came up with an unusual but brilliant feature for the series: episodes of the show can only be streamed after midnight. Quibi’s Jeffrey Katzenberg and Meg Whitman challenged their engineers to make it happen, and it looks like it will:

The result: A clock will appear on phones, ticking down until sun sets in wherever that user is, until it’s completely gone. Then the clock starts ticking again to when the sun comes back up — and the show will disappear until the next night.

That’s something that’s never been done before, and it could help Quibi go viral. The service, which raised so far $1 billion from investors, launches next April with prices starting at $4.99 for the version with ads or $7.99 for a commercial-free subscription, which offers a two-week free trial.