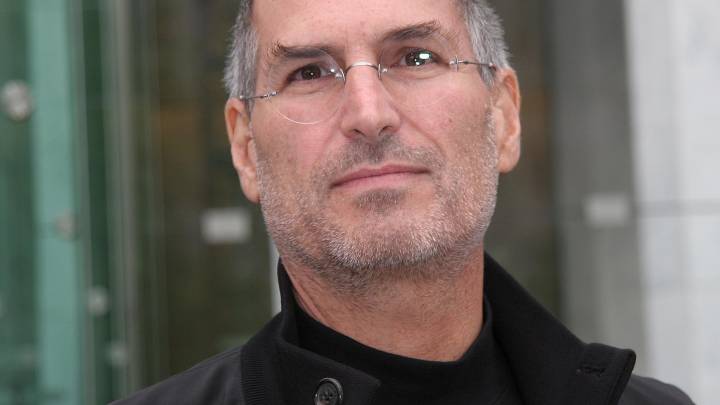 One of the nice surprises from Apple’s “Spring Loaded” event on Tuesday — which showcased a slew of new products like a refreshed iPad Pro and updates to existing Apple offerings like Podcasts and the Apple Card — was the reveal of a purple iPhone 12 that no one was expecting.

The iPhone 12 and iPhone 12 mini now come in the all-new purple finish, with Apple raving that both handset models are perfectly color-matched to the phones’ precision-milled back glass. Many of the people watching the virtual Apple event at which these phones were unveiled, however, were probably unaware of the deeper significance of the phone’s color. It certainly wasn’t mentioned alongside the usual rundown of the phones’ myriad bells and whistles, like both models sporting an advanced dual-camera system that delivers powerful computational photography features as well as boasting expansive, edge-to-edge Super Retina XDR displays with OLED. Indeed, unless you really know your Apple history, you might not know that Project Purple was the code name that Apple chose back when the iPhone was first being developed ahead of its era-defining 2007 reveal.

Not only that, but purple was also reportedly Steve Jobs’ favorite color. That’s according to a 1996 Vanity Fair article, which almost makes you wonder whether this new model of Apple’s signature product, launching 10 years after the death of Jobs, is a tribute of sorts to the company’s iconic co-founder.

Cult of Mac editor Leander Kahney’s book, Jony Ive: The Genius Behind Apple’s Greatest Products, has some additional details along these same lines — about how “Purple,” for example, was the secret code name for the original iPhone project, back when Apple was making the extraordinarily risky jump into the world of mobile phones. A new endeavor for the company, at least to the outside world, might have seemed far removed from Apple’s core competencies.

The Project Purple codename was eventually shortened, and attached to two phone projects being developed in parallel that would compete against each other for supremacy. P1 for a project based on the iPod nano, according to Kahney’s book, and the other, led by Ive, was based around multitouch technology and codenamed P2.

When you add together all these nuggets from Apple’s history, including Steve Jobs’ own affinity for the color, it’s hard not to feel like this new edition of Apple’s most important product isn’t at least a little bit of a nod to the chief executive who made this thing possible in the first place. I doubt Apple will ever admit as much, and there were no doubt plenty of additional motivations for this color choice that made sense, but it sure does feel like this one would have been a particularly special device for and loved by Jobs, if he was still with us today.

By the way, for those of you who want to get your hands on one of these models: Pre-orders for the purple iPhone 12 and iPhone 12 mini have now begun for customers in the US, UK, Japan, China, and more than 30 other countries and regions. The phones themselves will be available starting Friday, April 30.