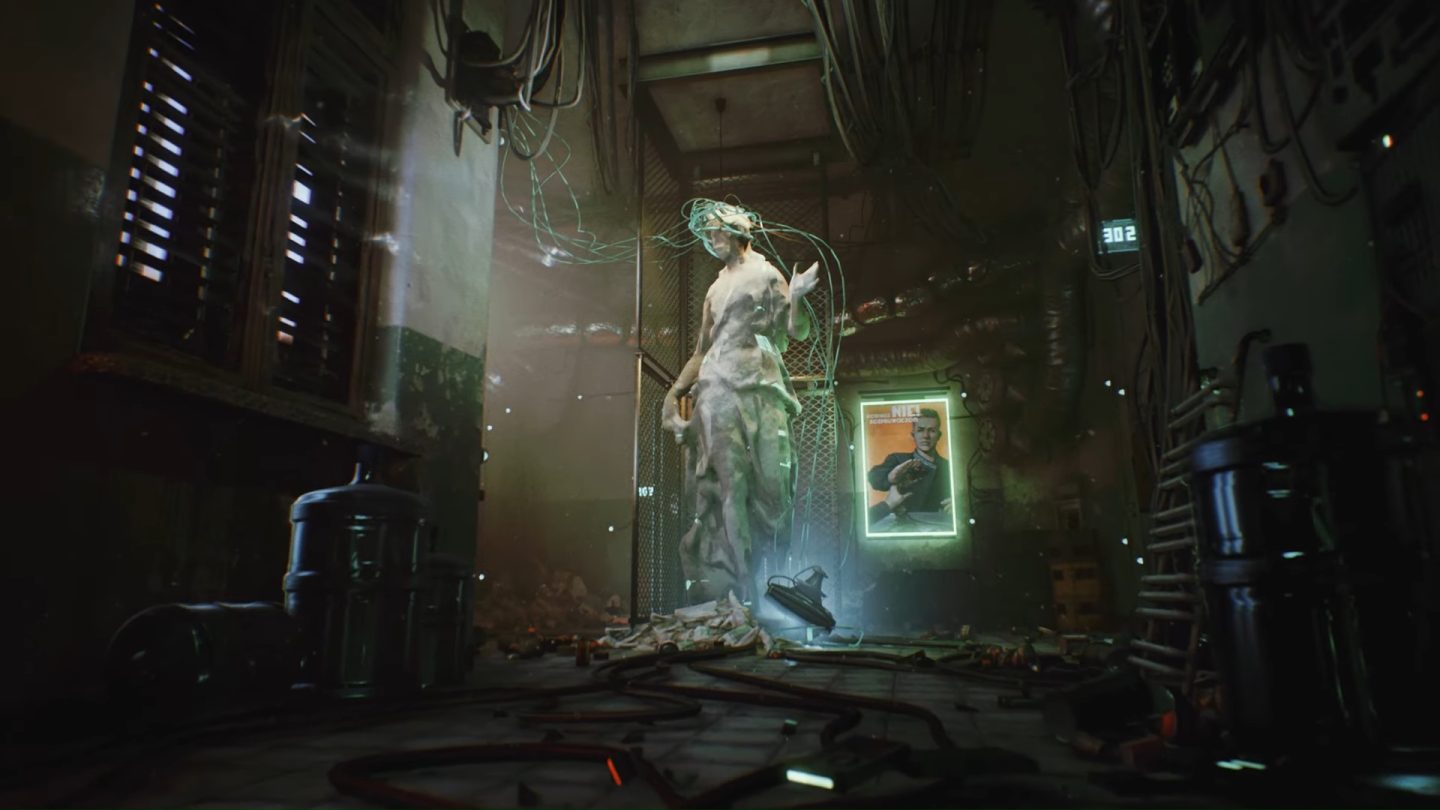 There’s still plenty that Sony and Microsoft have yet to tell us about their next-generation consoles coming out this holiday season, but what we do know is that the games on PS5 and Xbox Series X are going to look incredible. Both companies have given us glimpses of several games in development for their consoles at virtual events, but perhaps the most impressive demo we’ve seen yet is actually of an indie game being remade for next-gen.

Three years ago, Bloober Team released a psychological horror game for PS4, Xbox One, and PC called Observer. The reviews were generally positive, but the game wasn’t a massive hit. Surprisingly, the developer announced back in April that it would remake the game for the PS5 and Xbox Series X, and on Tuesday, GameSpot published a video that shows off just how much the visuals have been improved on the new consoles.

This isn’t the first time we’ve seen the game in action on the new hardware, but it is the first time the team has done a direct comparison of the visuals on the PS4 and Xbox One to those on PS5 and Xbox Series X. Bloober Team lighting artist Tomasz Bentkowski explains some of the advantages of working on the new hardware, such as 4K textures and special effects like smoke, fog, and rain that have allowed the team to create a more immersive world. The advances in lighting technology also let the team more easily point the player in the right direction:

Even though the video is only a couple minutes long, you can see just how much work went into Observer: System Redux, from the upgraded environments to the moody lighting to the brand new character models, which Bentkowski says were created from scratch for the remake. Whether or not you played Observer when it first launched, it looks as if System Redux will be an entirely new game, at least when it comes to the graphics, though Bloober Team notes that System Redux will have “expanded gameplay and brand-new story content” as well.

The launch lineup of games for the PS5 and Xbox Series X is seemingly going to be rather thin this fall, but Observer: System Redux is scheduled to launch before the end of 2020, and will hopefully give us a taste of what the consoles are capable of before the release schedule picks back up throughout 2021.