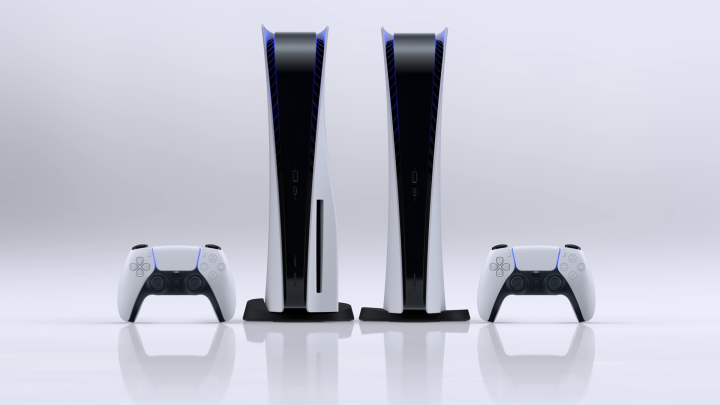 The proverbial ball is in Sony’s court at the moment, now that Microsoft revealed its last remaining next-gen Xbox secrets. Microsoft only needed a couple of days to confirm the Xbox Series S is real and announce everything about it, from price to preorder date to launch date. Microsoft went even further than that, disclosing the availability details for the Series X as well. Both will be available to preorder on September 22nd and will ship on November 10th. The cheaper model costs $299, while the more expensive Xbox will cost $499. Both devices will be available under the Xbox All Access program, which has expanded to 12 additional markets.

It’s absolutely clear that Microsoft is targeting a wide range of potential customers with the two 2020 Xbox versions, and it’s looking to make the purchase as affordable as possible. When will Sony respond with its own PS5 price and release date reveal? We have no idea. But could a leak also kickstart Sony’s announcements?

A series of Amazon listing mistakes for the PS5 consoles and the various accessories that Sony announced offered pricing details and/or release dates for the devices. They turned out to be errors, and Sony found itself having to deny other leaks that suggested availability details were imminent. The closest Sony ever got to revealing the PS5 release date and price was a few weeks ago when it told the world that PS5 supply would be limited, and not everyone might get their orders in during the initial preorder window.

This brings us to another Amazon leak related to the PlayStation 5, and this time around, it’s a leak hailing from Sony’s home country. Amazon Japan briefly listed several PS5 accessories, complete with pricing information and release dates for the region.

People from Japan posted screenshots showing these listings on Twitter, and Gizmodo Japan addressed them as well.

A Google translation of the tweet above shows the PS5 controller, PS5 headphones, and the charger are all supposed to ship on November 20th. While the listing did not mention either version of the PS5, it’s logical to assume that all the accessories will ship on the same date as the consoles.

But unless Sony confirms the launch date, this might be just another Amazon mistake, even if it comes from Japan. The listings were promptly removed, and you won’t find them online right now, but that’s no confirmation that they offered genuine information.

Other leaks also mentioned the same November 20th release date for the PS5. That might be just a coincidence. Again, Sony has never offered a clear launch window for the PS5 other than that elusive “holiday 2020.” Comparatively, Microsoft did say the Xbox Series X is coming in November a few weeks ago, well before revealing the November 10th launch date.

Moreover, a recent leak suggested that the PS5 might not launch simultaneously in all major markets that Sony will supply initially. Some countries have “holiday 2020” shipping estimates, while others will get the PS5 in “late 2020.”

That said, Sony can’t be sitting on the PS5 price and release date information for too long. Xbox preorders do start on September 22nd. Sony might want to reveal the PS5 prices by then, to prevent some people from spending any money on that affordable Series X console and choose the PS5 Digital Edition instead.