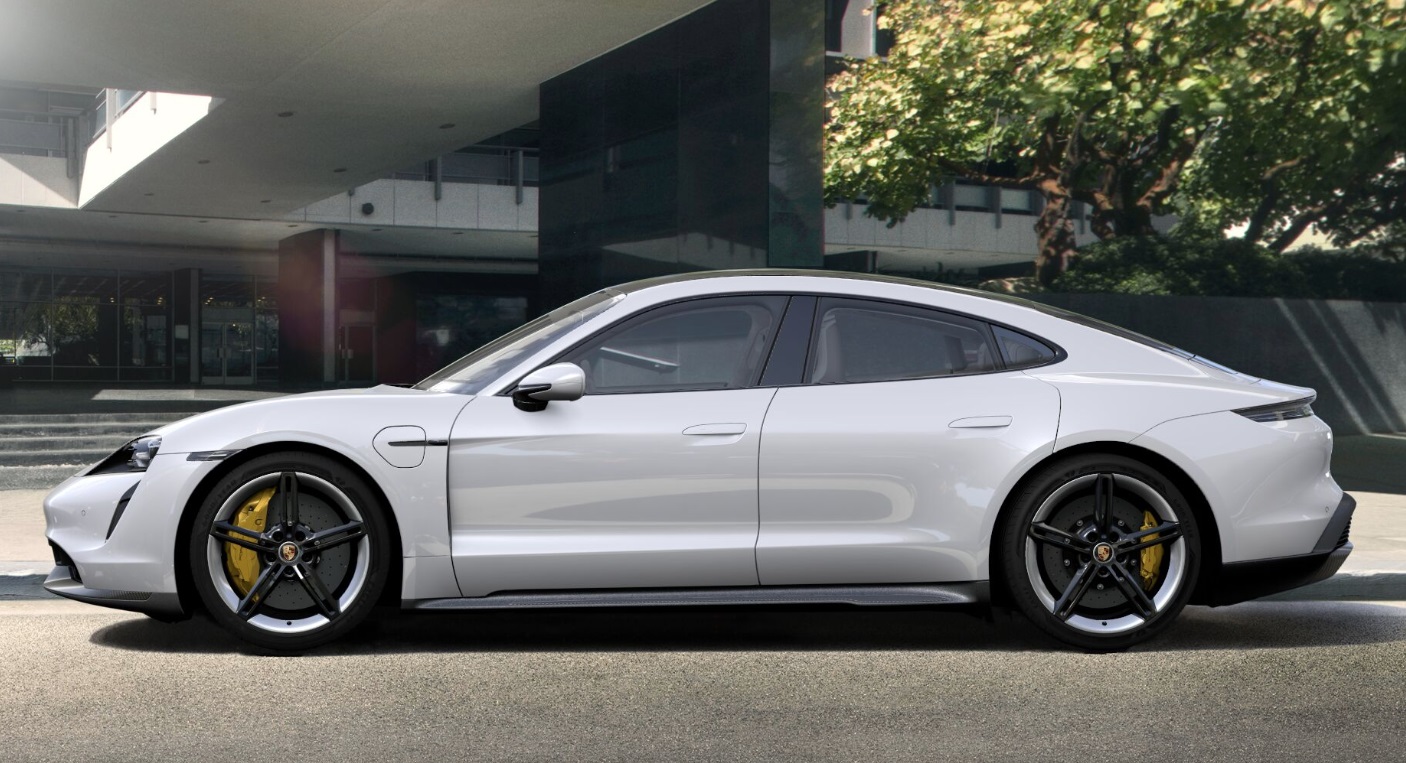 According to Elon Musk, one of the overarching goals of Tesla is to help spearhead the adoption of electric vehicles across the board. Sure, the company wants to make money and turn a profit, but in terms of big-picture goals, Musk has never been shy about his desire to see an electric vehicle revolution.

“If somebody comes and makes a better electric car than Tesla, and it’s so much better than ours that we can’t sell our cars and we go bankrupt, I still think that’s a good thing for the world,” Musk said during an interview last year.

With the Porsche Taycan, Musk may have finally gotten his wish.

While there are many electric vehicles already on the market, you’d be hard-pressed to find one that can really match what Tesla brings to the table, both in terms of performance and the overall user experience. The Porsche Taycan, however, may actually give Tesla’s Model S a run for its money.

The specs on the Porsche Taycan are impressive, to be sure, but that doesn’t quite matter if the vehicle can’t attract buyers. The good news, though, is that early demand for the Taycan is encouraging.

While we previously knew that Porsche had already received more than 30,000 Taycan reservations, Porsche CEO Oliver Blume today confirmed that many of those reservation holders are actually intent on purchasing the car. Specifically, Blume said that 10,000 customers have already put down firm orders.

Put into context, that’s an impressive figure given that Taycan production for 2020 is said to fall in the range of 20,000 units.

Incidentally, the entry-level Taycan starts at $103,800 which is a good deal pricier than an entry-level Model S. Still, with Porsche acknowledging that it lost some customers to Tesla, it stands to reason — especially given the number of firm orders mentioned above — that the Taycan will be a success. To this point, Porsche executive Klaus Zellmer recently said that Tesla owners account for the highest percentage of individuals who have shown an interest in the Taycan.