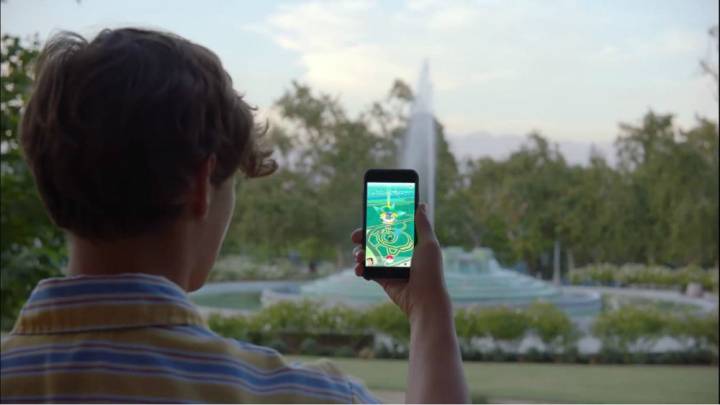 According to the National Post, a pair of Canadian teenagers accidentally strayed across the border into Montana while playing Pokemon Go over the weekend. The incident was resolved without too much drama, but this is a surefire sign that President Trump needs to build that Northern Wall lickety-split.

According to the Post, “Border Patrol Agent John South says the teens were engrossed and wandered into the United States.Agents detained them while contacting their mother, who was nearby on the Canadian side.” With leniency and common sense not normally attributed to American border guards, the kids were promptly returned to their parent.

I know that the border between the US and Canada is a little more loosely patrolled than that between the US and Mexico, but the fact that a couple teenagers managed to stumble across without even looking where they were going is just a tiny bit worrying.