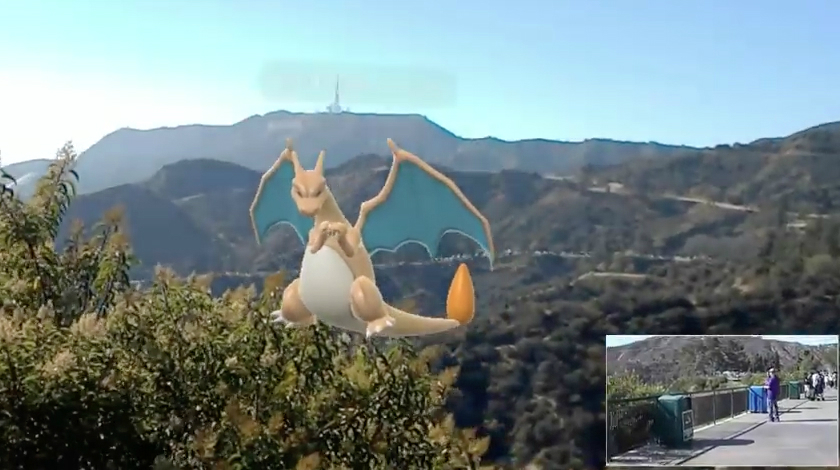 Pokemon Go is an augmented reality (AR) game that instantly went viral. Looking through the camera on your phone, you interact with objects that appear as if they’re part of your real-life surroundings. The game is incredibly addictive, as millions of Pokemon fans old and new are playing it around the world. But what if there was an even better way to play it? Rather than whipping out the phone all day long to catch Pokemon and fight at gyms, and rather than using that affordable accessory that’s launching soon, you could just use HoloLens.

HoloLens is one of Microsoft’s newest and coolest projects. The device projects AR elements over your surroundings using a special headset. Since Pokemon Go is an AR game, it only makes sense to wonder what it would look like on the HoloLens. Thankfully, some crafty developers thought about the same thing and put together concepts that show us how such a project would work.

First up, we got the team at Koder, which needed two days to come up with a Pokemon Go prototype for HoloLens. The results are incredible:

But Koder isn’t the only team with dreams of playing Pokemon Go without a smartphone. Virtual reality (VR) studio Capitola VR came up with its own HoloLens concept, creating a video for it that shows you how easy it is to hunt Pokemon using a HoloLens handset rather than a phone.

Let’s just hope that Niantic and Nintendo are watching, because Pokemon Go would be incredible on a device like the HoloLens.