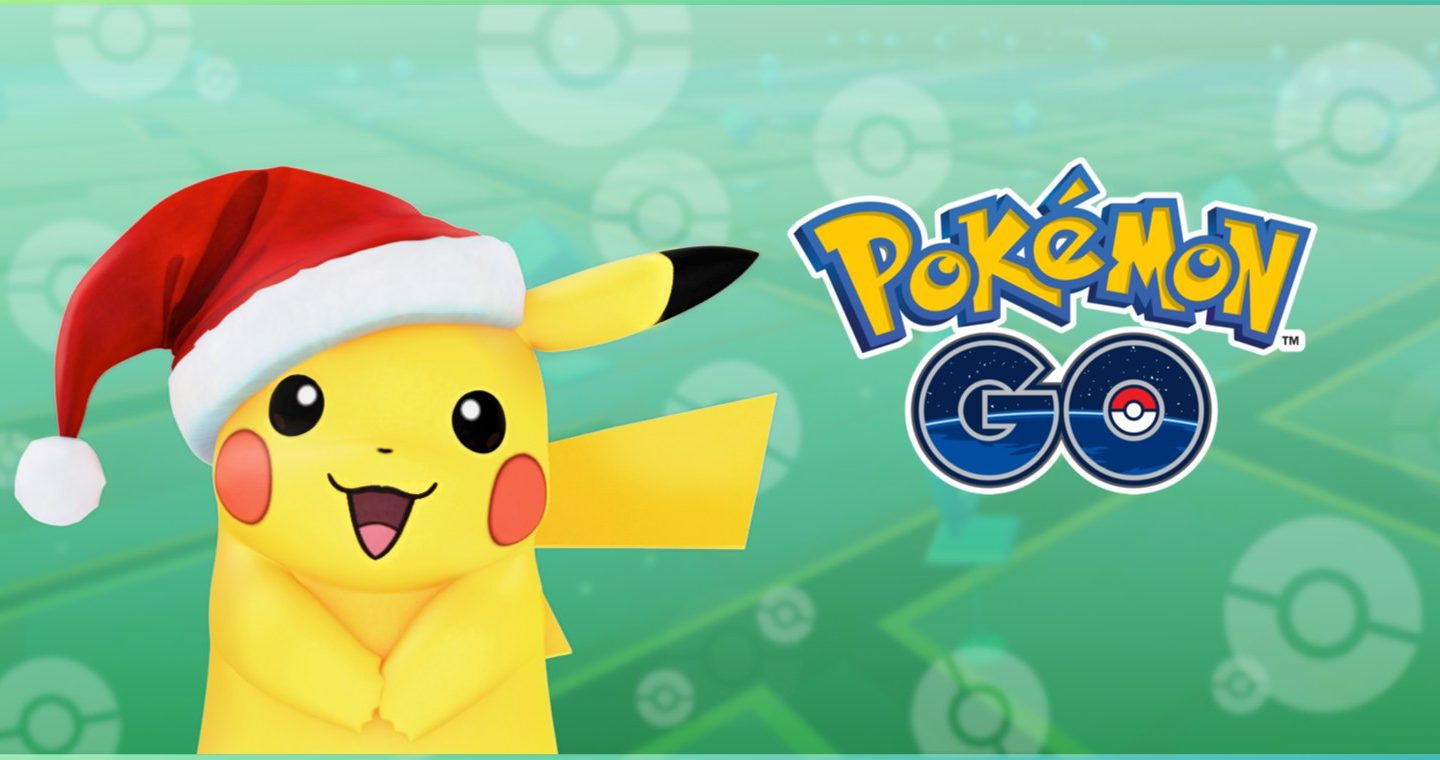 Pokemon Go received a minor update earlier this week, bringing several fixes and improvements to both iPhone and Android. But Niantic may be working on a new special event for fans, according to hints found in the game’s code.

Niantic already hosted special Halloween and Thanksgiving events for the game, so it makes perfect sense to assume that a Christmas-centric Pokemon Go event is also in the works. The company did not announce anything on the matter, but The Silph Road found things hiding in the Android game’s code that indicate Niantic is working on an imminent Christmas event that will pop up in the game soon.

Niantic apparently added new “present/gift” assets in the code that indicate special tiered gifts will soon be available in Pokemon Go. “Their filenames are tiered from Bronze to Gold and have Special/Great/Ultra variants,” the blog post said.

Furthermore, a metadata attribute titled “HasHolidayItems” is also included in the code, in relation to the Shop. There’s also a new icon for the Shop button, which could be used during the Christmas event to replace the standard image and make it more festive.

That’s about everything the code reveals, so we have no idea how this particular event might work out. The Silph Road speculates that gamers should receive some holiday freebies that could show up “in pretty packages wit bows sometimes soon.” But that’s just “grasping at straws” at this point.

With Christmas just a few days away, it’s likely that Niantic will make its Christmas plans known at any time now.