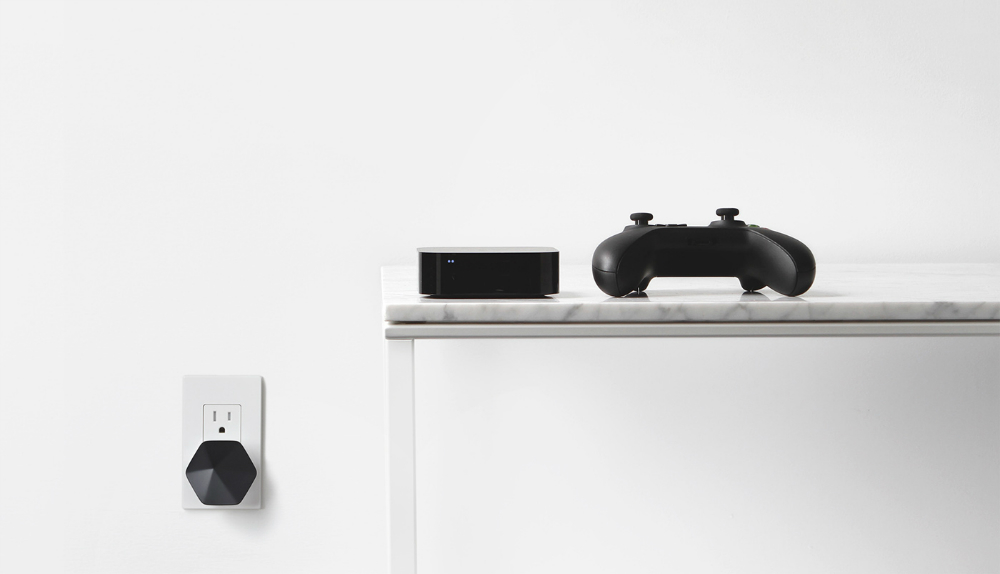 We often look for tips and tricks for fixing your homeWi-Fi, and these fixes often include a “one more thing” kind of advice: upgrade your internet hardware. Rather than using a cheap ISP router to handle the wireless coverage of your home, better invest in something more premium but capable of better performance. There’s been a recent spate of expensive but simple devices, including the Eero and the Luma. But that doesn’t mean that premium has to always be expensive when it comes to better Wi-Fi. That’s where Plume comes in.

Plume is a network of tiny pods that stay plugged in at all times around your home. Mind you, this isn’t a powerline alternative – which is one way of extending in-house Wi-Fi using the built-in electrical wiring of your home. Instead, we’re looking at an array of Plumes meant to deliver both Wi-Fi and Ethernet connectivity.

The Plumes connect to your ISPs, and once the setup is done, they’ll offer you Adaptive Wi-Fi, which is a clever way of bumping up the signal in the area around you, so that you have great Wi-Fi no matter where you are in your house.

“Plume is a self-learning system that gets better and better over time,” Plume CEO Fahri Diner said about the self-optimizing Adaptative Wi-Fi features.

The Plume pods are currently available for preorder at $39 a pop, and you do need to order six at a time. They’re supposed to ship in the Fall, at which point each pod will cost $10 more.

Does the system work, though? Plume says it’s in advanced testing with an ISP that has already deployed them in thousands of homes, but we’ll wait to see proof before throwing down $250.