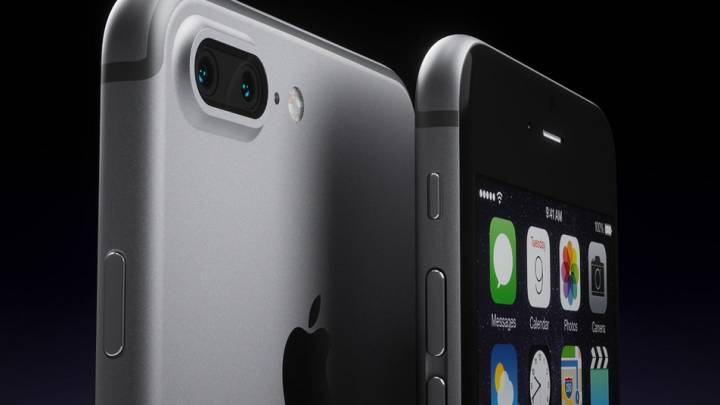 The iPhone 7 will likely end up being very similar to the iPhone 6s in terms of overall design. But existing leaks suggest there are plenty of significant differences, including redesigned antennas on the back, a new home button concept, the exclusion of a headphone jack, and new cameras on both the 4.7-inch and the 5.5-inch iPhones. However, a new report from Asia says that one of the most anticipated new features coming to the iPhone 7 may have been canceled.

Apparently, an unnamed Foxconn employee told people that the dual lens camera in the iPhone 7 Plus has been canceled because of “immature technology.” It’s not clear what that means, or whether the claim is even accurate.

Most iPhone 7 Plus rumors indicate that the upcoming phablet will have a dual lens rear camera that should introduce interesting new features that haven’t yet been uncovered. Such a camera would likely be one of the highlights of the iPhone 7 series

More recent rumors did indicate that Sony might not be up to the task of providing all the camera sensors Apple needs for the iPhone 7 Plus because of yield issues, as well as damage to the production lines from recent earthquakes. LG Innotek is the new rumored provider of the camera module going in the iPhone 7 Plus, according to those reports.

Other rumors claimed that iPhone 7 production started earlier this year because the new phone is more complex to make than its predecessors, though no explanation was offered for this “complexity.”