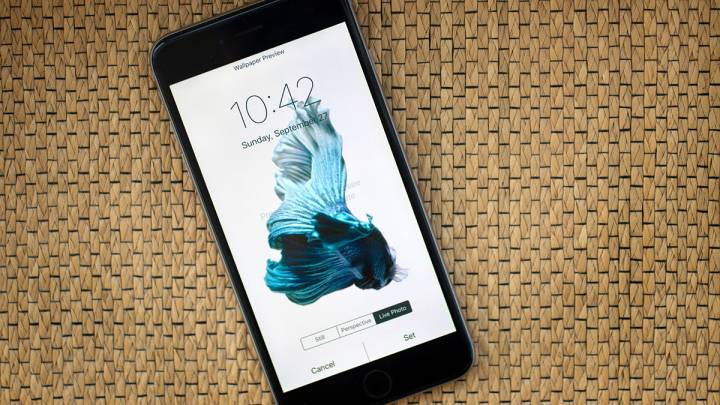 Some iPhone fans are already unhappy to hear that the iPhone 7 might be strikingly similar to the iPhone 6s when it comes to overall design. Apple trained us to expect fresh iPhone designs every two years, and recent leaks suggest that might not happen this year. But that’s not a bad thing. In fact, a new report says that the iPhone 7 might be “more complex” to build than any of its predecessors, which sounds like great news and could hint that we can expect some exciting new features in tow.

The Economic Daily News reported that the iPhone 7 is more complex to manufacture than any prior iPhones, CNBC says, which means suppliers need to start work earlier than in previous years.

We wondered why new iPhone production rumors surfaced so early compared to previous years, but CNBC seems to confirm that things are no underway. Foxconn is already hiring more employees for the new iPhone. “Foxconn Zhengzhou is hiring a large number of ordinary workers. Welcome to join Foxconn: Age between 18-40. Overall monthly salary: 3,800 renminbi. Start working immediately,” said an ad on the company website.

The Economic Daily News says that Pegatron is also ramping up hiring as it prepares to assemble the new iPhone. The recruitment season kicked off at least a month earlier than in previous years, and it’s the first time Pegatron started recruiting this early in the year.

That’s certainly exciting news, even if the iPhone 7 does end up looking like the iPhone 6s – aside from camera designs and headphone jack. But what could be so complex on the next iPhone to send Foxconn and Pegatron on early hiring sprees? If the external design stays largely the same, then the internal components might be the ones that would be more complex to assemble.

The consensus appears to be that Apple won’t shatter any iPhone sales records this year. But is Apple foreseeing any iPhone 7 shortages at launch? The company might be looking to bulk up on iPhone 7 inventory ahead of the anticipated mid-September launch, which could explain the early start. But would that warrant such sizable personnel increases at its manufacturing partners?