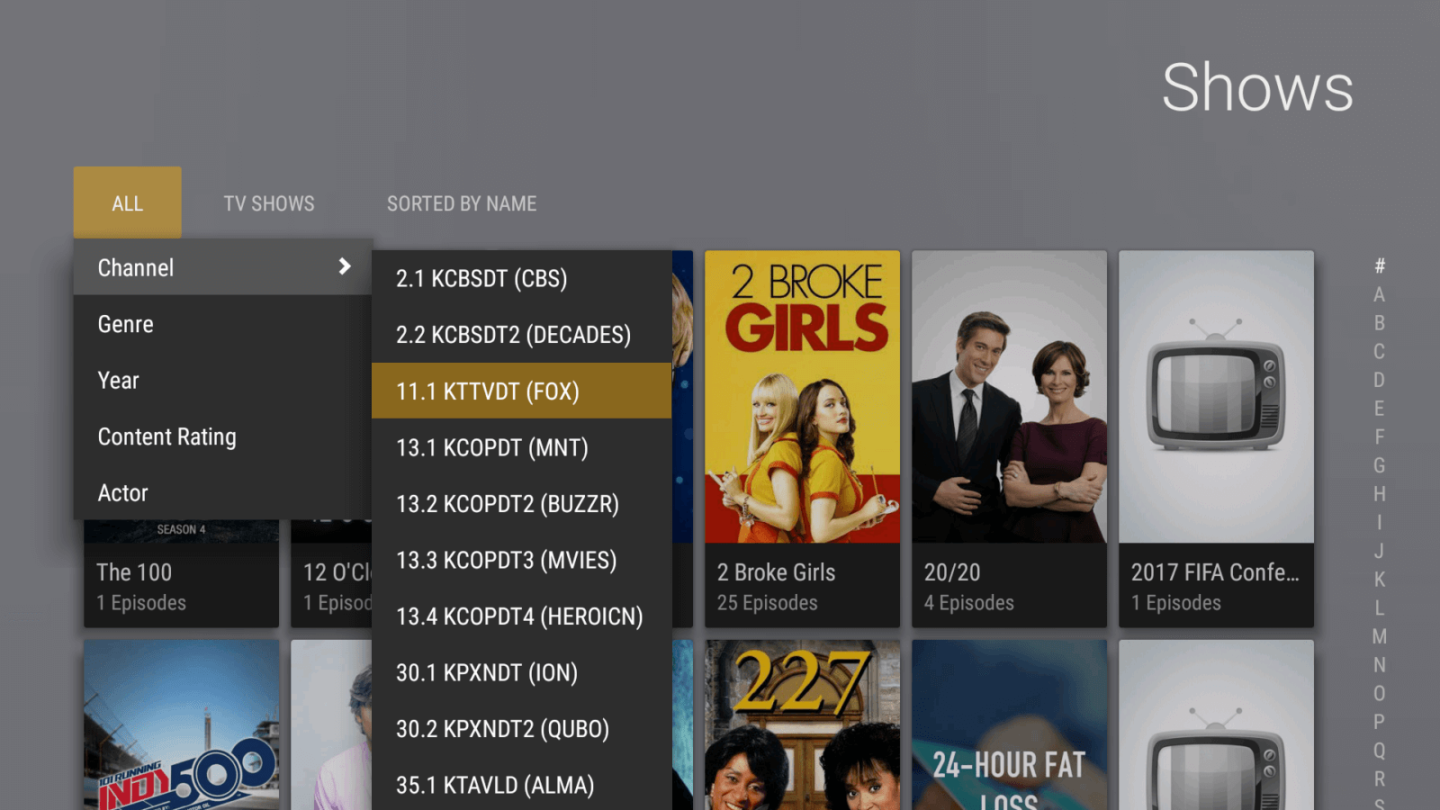 The last six months have seen an explosion of cordcutter-friendly streaming TV services. AT&T, Hulu, and YouTube have all come out with cable plans that stream to your phone or TV. They’re much better than traditional cable, but the price is still upwards of $35 per month. No cord, sure, but still more expensive than your $10 Netflix subscription.

Plex is a cheaper (albeit more complicated) way to get the benefits of streaming TV, namely the ability to watch live TV on any internet-connected device. With Plex, rather than streaming directly from the cable company, you instead set up your own Plex server in your basement, connect a TV tuner, and can then stream that TV to anywhere in the world.

A little backstory will help understand what Plex is trying to do. For years, Plex has worked as a way to wireless stream your own media — like ripped digital copies of TV shows and movies — from a PC to your TV. Last fall, Plex added a DVR function. It requires you to have a digital TV tuner — basically an $80 cable box that plugs into your PC — which will receive the shows, so that your Plex server can record them and stream them to devices.

Today, Plex added Live TV support. It uses the same system, a digital TV tuner plugged into your network, to livestream TV to a client device anywhere in the world. With the TV tuner, you can either receive free TV channels that are broadcast over-the-air, or get a CableCard from your cable subscriber (if you have a cable subscription) and stream and record all your cable TV shows.

There’s actually more channels than you’d imagine broadcast free over the air. You can check which channels you receive for free in your region here, but in my area, I get 45 channels including big news stations like NBC, CBS, ABC and FOX for free. There are some upfront costs for the hardware (Plex’s recommended TV tuner goes for $80), and livestreaming TV requires a $5-per-month Plex Pass subscription, but it’s still easily the cheapest way to stream TV channels to any device.

If you’re still going to want to pay for cable to get all the extra channels, Plex is still worth a look. For $2 a month, most cable providers will rent you a cable card, which you can put into your TV tuner. Then, you can use Plex’s apps to stream your own cable channels to anywhere in the world without needing a cable box. If you’ve got a vacation home and you want to watch local sports teams, it’s a killer option; it’s even just a cheap way to avoid paying $10 a month to your cable provider for a cable box.

For now, Live TV only works with Plex’s Android TV and iOS apps, but support for the full range of Plex apps, which includes virtually every set-top box you can imagine, is in the works.