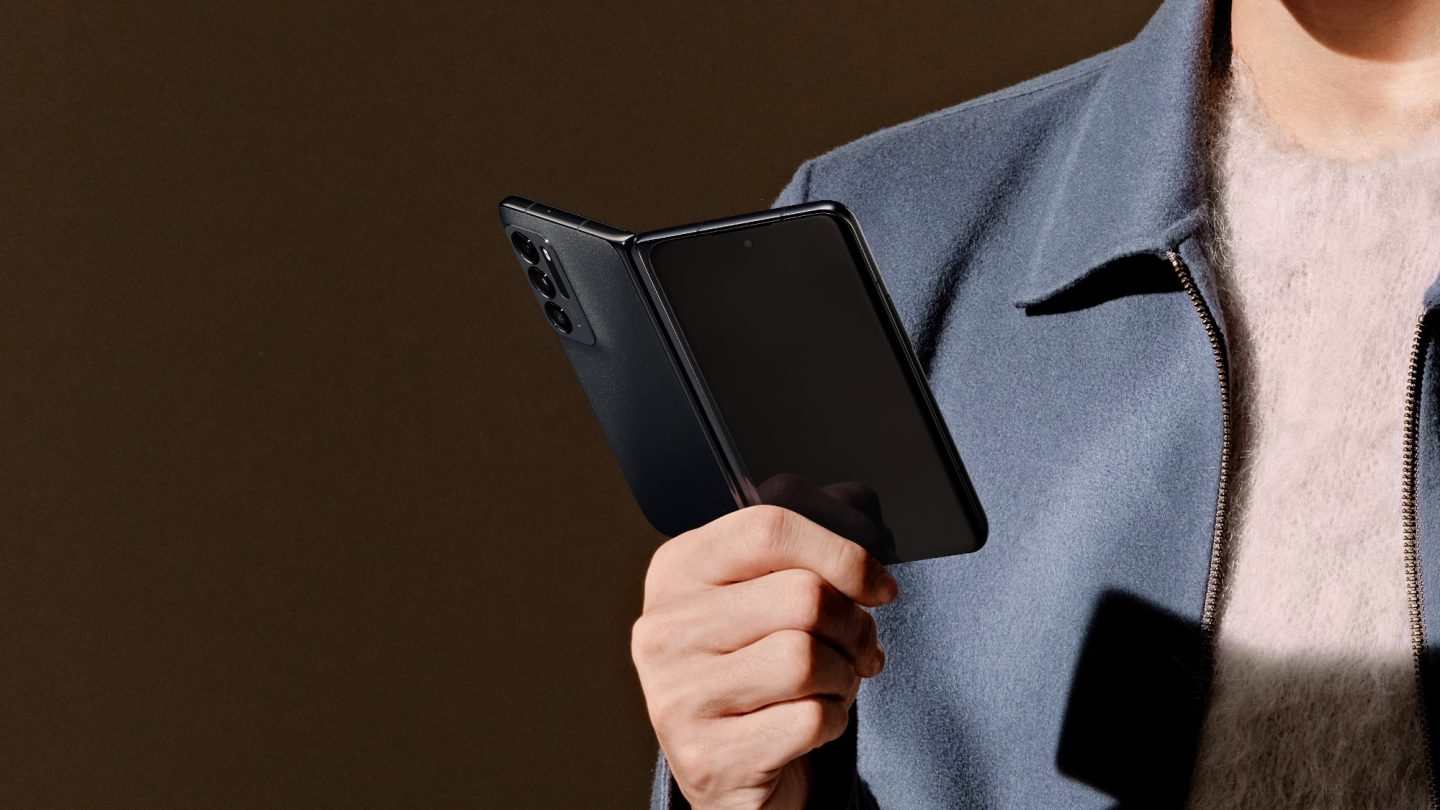 Samsung, Huawei, Lenovo, Xiaomi, Oppo, and Honor are some of the smartphone vendors that launched at least one foldable handset in the past few years. Oppo and Honor unveiled the Find N (above) and Magic V in the past few weeks, so they’re the newest Galaxy Fold challengers. But more companies are expected to release new foldable phones soon, including Google. A flurry of reports last year claimed that Google will launch its first-gen foldable handset by the end of 2021. That didn’t happen, as Google reportedly delayed the release to 2022. A leak a few days ago teased that the Pixel Fold is very much in the works, with a leak showing a purported benchmark result for the device. But it turns out there won’t be a Pixel Fold in stores anytime soon. That’s because Google’s name for the foldable handset might be Pixel Notepad.

The Pixel Fold was never an official name for the foldable Pixel. It’s a name we used out of convenience.

We expect all Google phones to be part of the Pixel family. The “Fold” part is an intuitive choice, considering what Samsung did with the Galaxy Fold series. But since Google never announced the Pixel Fold, we never got an official name for the foldable. So we stuck with Pixel Fold when addressing the rumors.

What we did see in last year’s leaks, including code from Google’s software products, was the codename “Passport”. The newest one is Pipit, which we saw in a benchmark leak a few days ago. Google Pipit can’t be the commercial name of any Pixel device though, let alone a foldable handset.

The name of the first-gen foldable Google handset isn’t that important. Google can choose any type of name that would indicate the phone has a folding design. The expectation is that Google will launch a foldable phone that looks like the Galaxy Z Fold 3. The device will fold out into a tablet when a bigger screen is needed. As a result, Notepad is descriptive enough for a foldable Pixel experience.

According to 9to5Google, the name comes from a source with access to Google’s Pixel plans. The source claims that Pixel Notepad is the working brand name for the handset. The blog also notes that Google might have considered Logbook before that.

What’s more interesting is that the same source revealed a different detail about the Pixel foldable that’s more exciting than the name. The Google Notepad will reportedly cost less than the $1,799 Galaxy Z Fold 3.

Samsung’s new flagship foldable is cheaper than the previous models. On top of that, Samsung ran plenty of promotions to convince buyers to switch. And the company let people trade in up to four different devices to cut the price. But $1,799 is still an expensive price tag.

Samsung rivals from China are already out with better prices, which is what we expect from these vendors. Chinese Android flagships have always had very competitive prices. The Oppo Find N starts at $1,200, while the Honor’s cheapest Magic V device costs $1,570.

Finally, 9to5Google notes that Pixel Notepad availability will be limited. The Google foldable might be available in the US first before expanding to other countries. However, these are just rumors for the time being.

We have no idea when the Pixel Notepad will launch. But the uptick in rumors might indicate the Google foldable will arrive soon. That’s because Google can’t really keep Pixel secrets, and the Pixel phones have leaked every year, long before hitting stores.