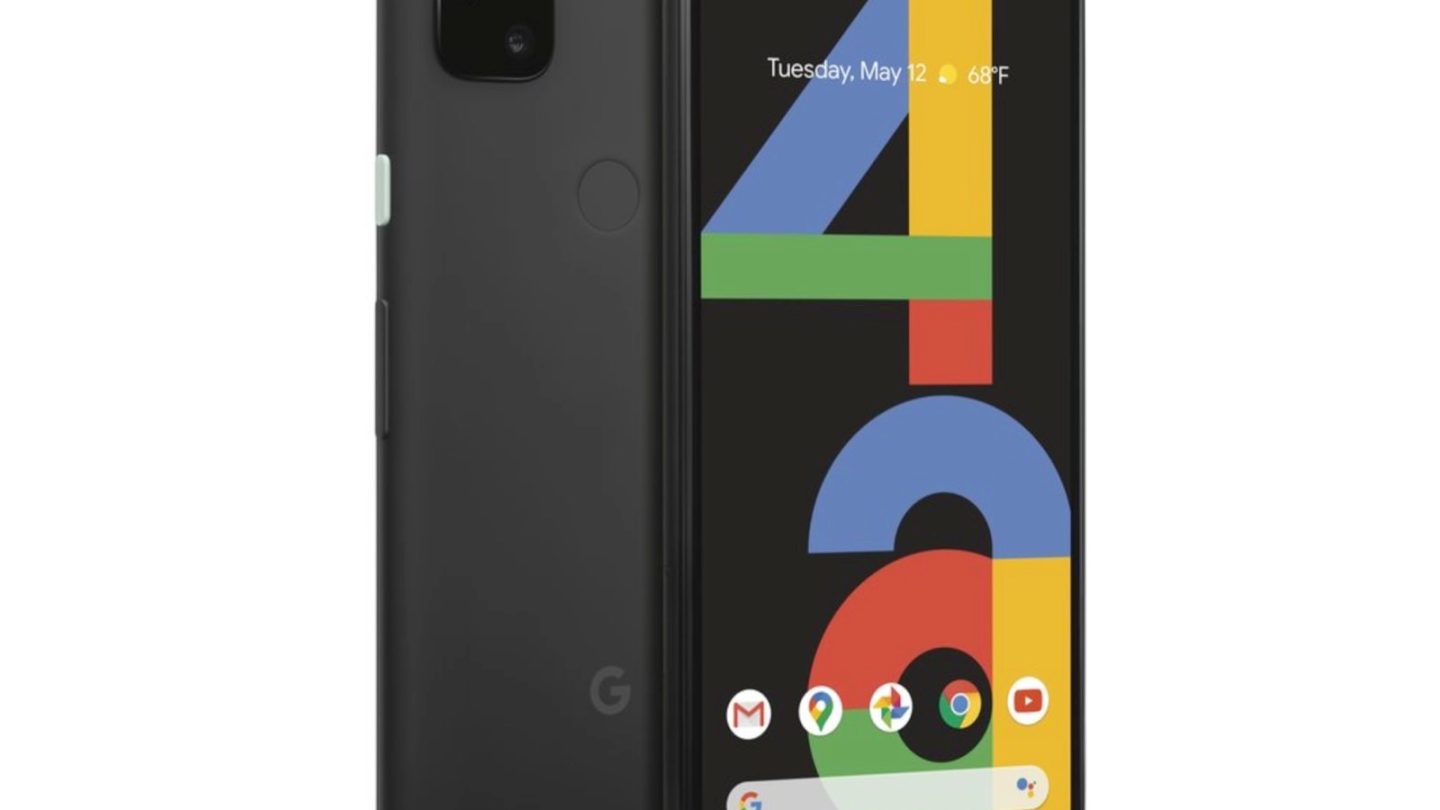 Google soft-launched the Pixel 5 and Pixel 4a 5G a few days ago alongside the delayed Pixel 4a. The company confirmed the existence of the other two Pixel handsets, which were spotted in leaked Google code recently. Google revealed the Pixel 4a 5G price at the time, saying the 5G phone will cost $499, but wasn’t as forthcoming about the Pixel 5. The new premium Pixel will not feature top of the line hardware this year, several leaks have shown. The handset is expected to rock a 120Hz display like many Android flagships, but not the same processor as those handsets. The Pixel 5 will have the same Snapdragon 765G chip as the OnePlus Nord, a mid-range 5G phone that sells for less than $500 in Europe.

That’s all the US announcement of the Pixel 4a said. But move over to France, and Google’s local team revealed the launch day of the Pixel 4a 5G and Pixel 5. And it’s not good news for Google, given the current context.

Don't Miss: Today’s deals: $20 Amazon credit, Galaxy Buds2 sale, $200 off M2 MacBook Pro, more
The novel coronavirus pandemic has changed everything about ordinary life, and that includes smartphone buying decisions. Buyers may be paying more attention than ever to what they get for their money, and the fact is that at $699 Pixel 5 can’t match an equally priced iPhone 12 version. Even if the Pixel 5 manages to offer a much better camera experience than the iPhone, that’s still not good enough. The iPhone SE, iPhone 11, and iPhone 12 would be much better choices for consumers who don’t want a phone that can last three to four years.

The health crisis did alter Apple’s iPhone 12 launch plans, and the company confirmed a few days ago that the handsets would launch a few weeks after the usual late September launch window for the latest iPhone. The iPhone 12 delay means the handset will be available for preorder at some point in October, and ship to consumers later that month.

Now, Google has always launched new Pixel flagships in October, a few weeks after Apple would sell millions of units of the latest iPhone. This year, Google won’t have that luxury, and the revelation comes from Google France.

A now-removed Pixel 4a announcement contained the following paragraph, via 9to5Google:

Here’s a Google translation of it from the cached version.

Google France told buyers that the Pixel 5 would be available for preorder on October 8th, so that’s when we’d expect Google to hold a new Made by Google press event. The Pixel 5 would ship to buyers a few weeks later.

But the iPhone 12 preorders could start right around the same time. This could hurt Pixel 5 sales significantly. After all, Google is bringing a knife to a gunfight this year.