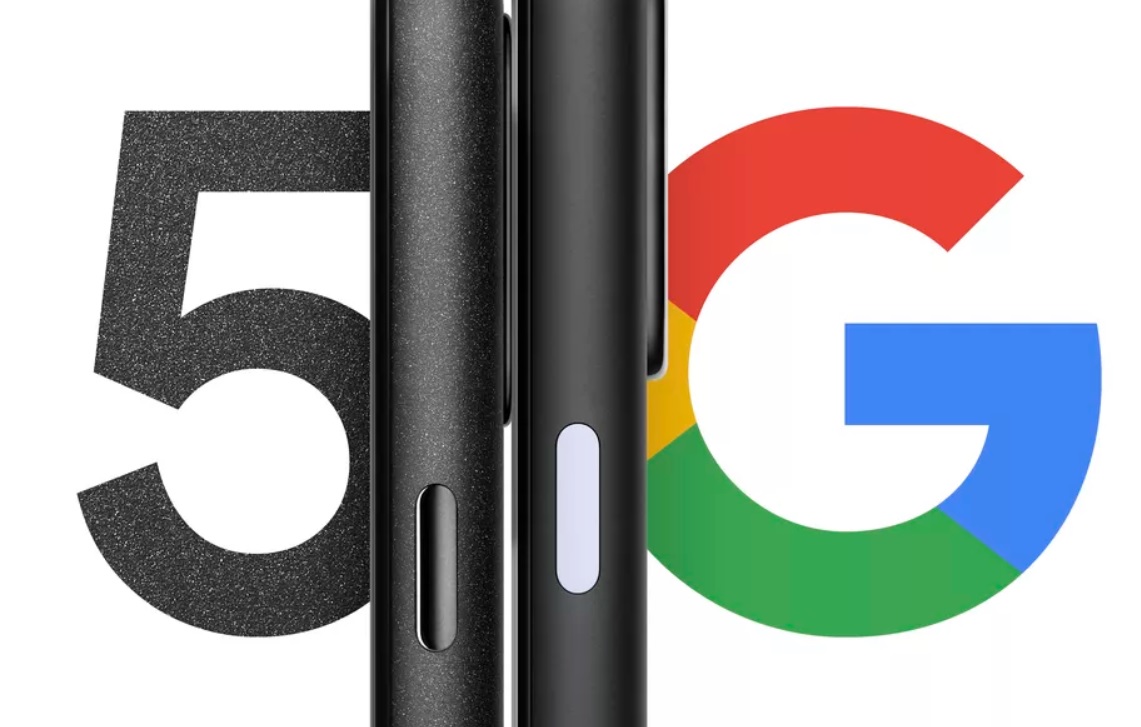 Earlier this month, Google announced three all-new Pixel phones, one of which launched last week. The Pixel 4a was initially expected to debut at the Google I/O developer conference in May, but the company’s plans changed once the novel coronavirus outbreak in the United States turned into a pandemic. Three months later, the Pixel 4a is available for purchase, but Google also confirmed that the Pixel 4a (5G) and Pixel 5 are coming this fall.

Google has yet to share any more information about the two other phones coming out in 2020, but over the weekend, a Reddit user posted alleged photos and specifications of both the Pixel 4a (5G) and the Pixel 5. As expected, when it comes to design, the two phones are virtually identical to the Pixel 4a that launched last week.

According to the user (who has since deleted his post), the Pixel 4a (5G) will feature a Snapdragon 765G processor, 6GB of RAM, a plastic backside with a fingerprint scanner, 3,800mAh battery, 12.2-megapixel rear camera, and an 8-megapixel selfie camera. Meanwhile, the Pixel 5 will have 8GB of RAM, a 90Hz display, and a 4,000mAh battery, but the same cameras and the same Snapdragon 765G chip. Both are also said to have stereo speakers.

This all lines up with a post from 91mobiles last week in which we got to see the design of the Pixel 5 via leaked renders. The phone in those images looks the same as the phone in the photo above.

Rumors of the Pixel 5 having a midrange processor have been floating around for months, and this is the latest leak to back those rumors up. The Pixel 4 shipped with a Snapdragon 855 processor last year, which means that Google’s 2020 flagship phone will be less powerful than the device it released last year. This is especially baffling as Samsung just launched the Galaxy Note 20, which features a lightning-fast Snapdragon 865 Plus.

Google still hasn’t announced a release date for its two 5G Pixel phones, but according to prolific and accurate leaker Jon Prosser, both the Pixel 5 and the Pixel 4a (5G) will be available on September 30th. There will also apparently be a white Pixel 5, but Prosser says that it won’t be ready until October.