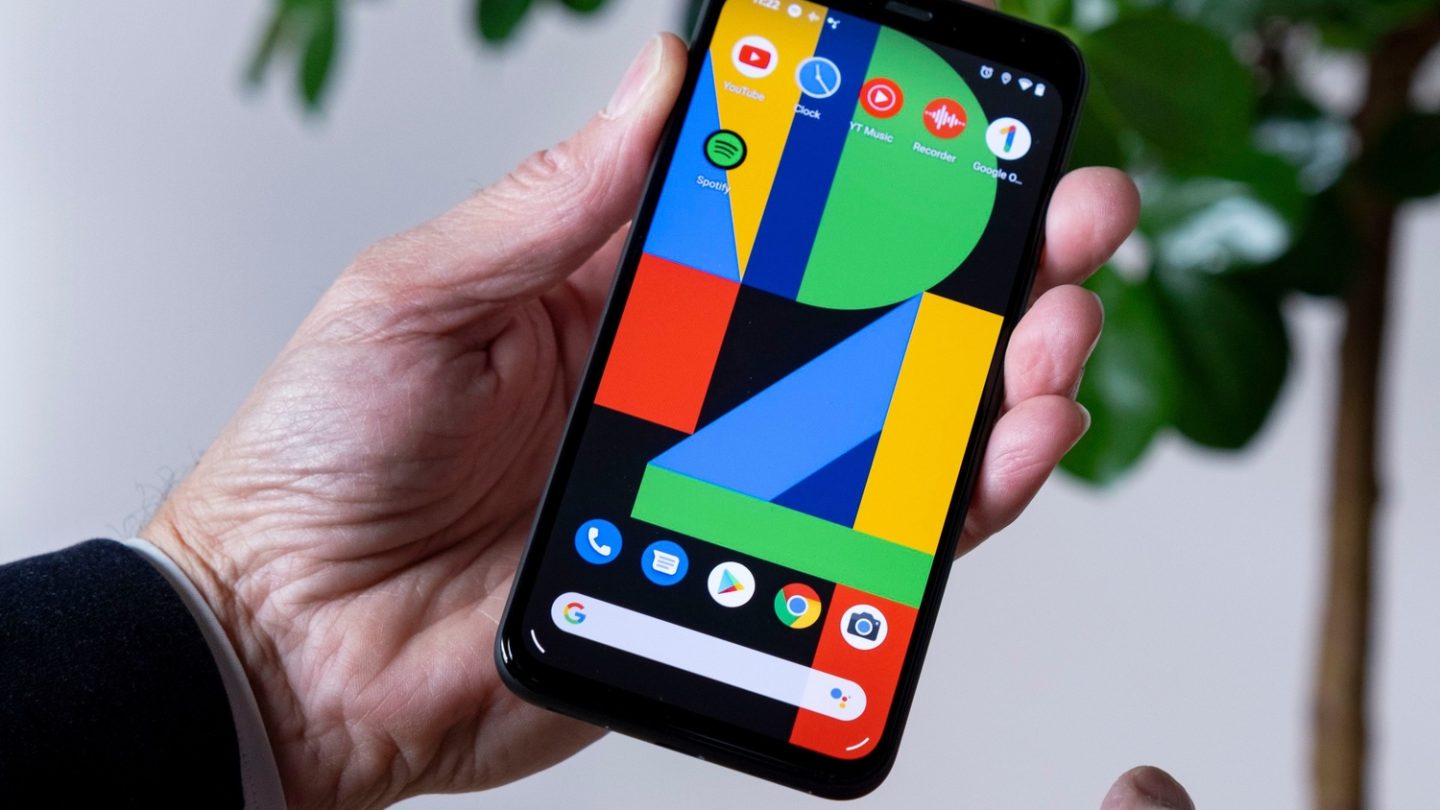 The Pixel 4 and Pixel 4 XL might be Google’s latest and greatest smartphones in terms of features and performance, but they’re not Google’s most popular smartphones. In fact, some industry watchers say there are two other Google phones that still outsell the Pixel 4 series by a landslide. We’re talking about the Pixel 3a and Pixel 3a XL, the new mid-range Pixel models that Google released last May. Considering the Pixel 3a phones offer users the same great pure Android experience as the pricier models but for much less cash, it’s not exactly a mystery why these phones are the company’s top-sellers. In fact, if you head over to Amazon right now you’ll find a brand new factory unlocked Google Pixel 3a on sale for just $319, and the larger Pixel 3a XL is down to $419.

Those are incredible prices for smartphones as impressive as these, and you’d have to be crazy to spend so much more on a Pixel 4. In fact, the only reason not to buy a new Pixel 3a right now might be if you plan to wait for the Pixel 4a and Pixel 4a XL that are expected to be released in the coming months. Now, it appears as though live photos of the unreleased Pixel 4a just leaked for the first time.

Late last year, renders of Google’s upcoming Pixel 4a mid-range smartphone were leaked by a source with a very good track record. They showed a phone with a hole-punch selfie camera, bezels that are still too big despite the new all-screen design, and a bizarre rear camera setup that appeared to mimic the square camera bump trend that Apple’s iPhone 11 popularized. Why is that bizarre? Because in the case of the Pixel 4a, the phone appeared to only have one rear camera lens in that big square camera bump.

Well, now it appears as though those Pixel 4a renders have been confirmed because we seemingly just got our first look at an actual Pixel 4a.

An anonymous user on gadget leak aggregator Slashleaks posted the following photos that allegedly show the unreleased Google Pixel 4a. The user didn’t link the source of the photos, but a watermark reveals the source as a user with the handle @lan_px on an unknown social media platform. It’s also possible that he or she is a Telegram user, though it could be any service where people use the at sign to designate their names.

While there’s no way to conclusively confirm that the images are genuine, they match the previously leaked renders exactly. The hole-punch camera can be seen in the top-left corner on the front of the phone, while the odd camera setup can clearly be seen on the back. Unless plans change due to the coronavirus outbreak, we can expect Google to announce its new Pixel 4a and Pixel 4a XL smartphones sometime in early May.