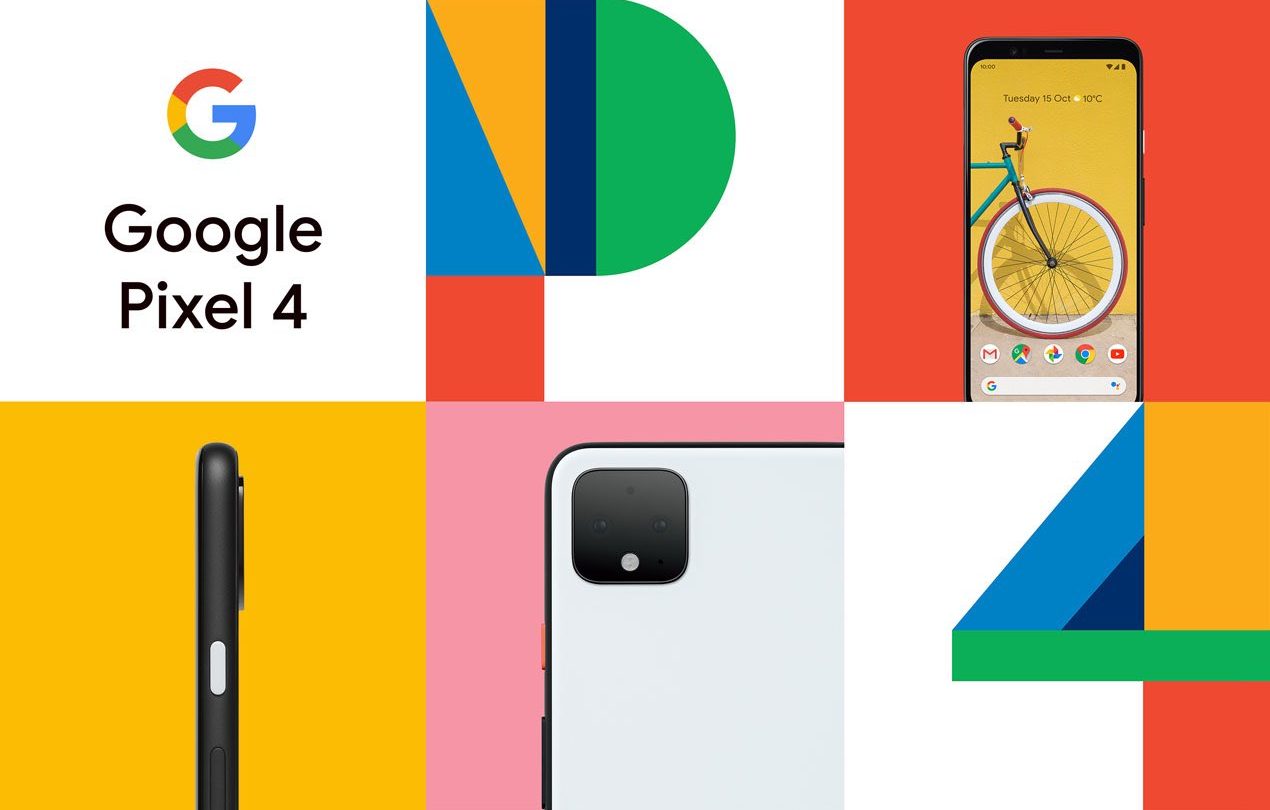 With Google’s “Made by Google” event set to take place next week, the search giant will likely have no shortage of surprises in store for us. Indeed, Google over the past few years has really taken a head-first dive into hardware and, if we’re being honest, Google hardware is typically pretty impressive.

That said, there’s no question that the star of Google’s upcoming media event will be the Pixel 4, the next-gen version of Google’s well-received smartphone. The Pixel 3 was a solid device all around, but the recently released iPhone 11 arguably trounces it in every respect. Will the Pixel 4 give the next-gen iPhone a run for its money?

To get to the bottom of that question, we’ve compiled a brief rundown of everything we know about Google’s next-gen smartphone. Suffice it to say, if history is any indication, the Pixel 4 has a good chance of instantly becoming the best Android device on the market.

Now as opposed to Apple, Google isn’t shy about teasing product details ahead of time, which is to say that Google over the past few months has occasionally provided us with a few intriguing glimpses at the Pixel 4.

To wit, Google released the following video this past July and revealed that the Pixel 4 will boast facial recognition for unlocking the device and a Motion Sense feature that will allow users to navigate their phones without actually touching it. In one example depicted in the video below, a user can select a new song by simply waving their hand to the left or right in front of the device. Whether or not this proves to be useful remains to be seen, but the demo certainly looks intriguing. The one use-case that seems most helpful would be the ability to snooze an alarm without having to clumsily fumble for your device in the morning.

As to Google’s facial unlock feature, the company says that it will work in any orientation, which is, it’s worth noting, something Apple’s iPhone can’t claim. Further, Google says that any specific user’s facial data will never leave the device.

Of course, the main difference between competing smartphones these days tends to be the camera. In light of that, the expectations for the Pixel 4 are high given how impressive and capable the Pixel 3 camera was. That said, the camera scheme on the Pixel 4 — which will include two sensors on the rear — will reportedly feature Live HDR, a new “Motion Mode” that will make it easier for users to take action shots when objects are moving quickly — like at a football game, and last but not least, improved photo quality in low-light conditions.

One of the more intriguing rumors we’ve seen involves Audio Zoom, a feature that is said to adjust the audio levels in real-time depending on how close a user zooms in on an object. Put simply, if you’re zooming in on a specific area, the feature would work to reduce the sounds picked up outside of the targeted area.

Other rumored features we’ve seen include possible support for a 5G model along with an enhanced Recorder app that will transcribe audio and even search for particular recordings based on specific search terms. And for any privacy-minded folks out there, word is that all of the transcription data never leaves the device.

Lastly, there are even reports that Google has been working on a safety feature that would automatically call 911 if it detects you’ve been in a car accident.