Behold: This huge leak may be the first real photo of Google’s Pixel 4 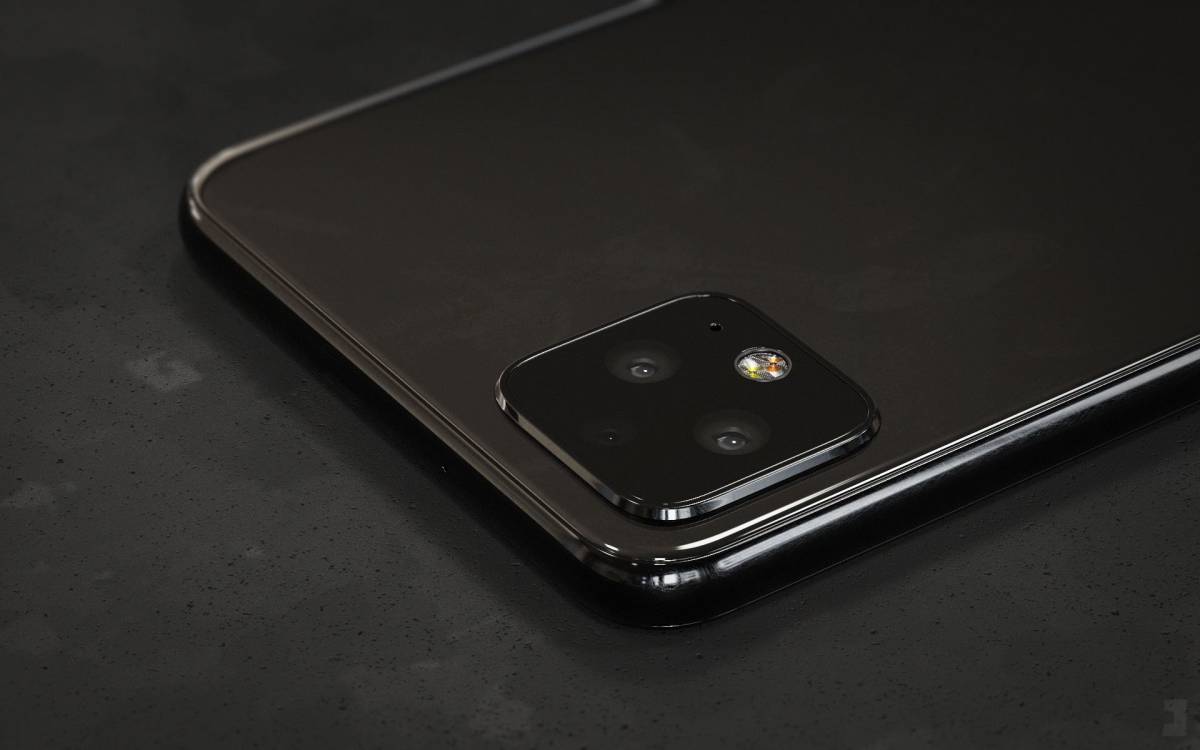 All the buzz among Android fans yesterday was focused on the upcoming new Galaxy Note 10 and Galaxy Note 10+ since official press renders just leaked. There’s almost no mystery left surrounding Samsung’s upcoming new Note series phones. In fact, the only thing we’re left wondering is just how expensive they’ll be — one rumor suggested that the Plus version of the Note 10 might start as high as $1,200. That’s pretty pricey, especially considering it would only be for the smaller storage tier. The Galaxy Note 10+ looks quite impressive, however, so it might be well worth the cost.

Of course, Samsung’s upcoming new Galaxy Note 10 phones aren’t the only hotly anticipated Android flagships in the works. Huawei is cooking up an incredible new phone as well, though we likely won’t ever see it here in the United States. But there’s one other company with hot new Android flagship phones set to be released in the coming months, and a fresh leak on Thursday morning might be the biggest one yet. We’re of course talking about Google’s upcoming new Pixel 4 and Pixel 4 XL handsets, and a massive leak may have just shown us the first ever real-life photo of a Pixel 4 smartphone.

After the Pixel 4 and Pixel 4 XL’s designs leaked a while back, Google did something truly bizarre: it posted an official render of the Pixel 4 and confirmed its new design. Here’s the image Google shared:

It was a strange and unprecedented move, and some might argue that it was, well, stupid. Unless you’re talking about a new iPhone, smartphone leaks are generally only seen by hardcore gadget fans. But when Google released an official render of its upcoming new Pixel 4 flagship, it basically announced that no one out there should bother buying a Pixel 3 or Pixel 3 XL anymore, because there are huge upgrades set to be released soon. Then again, pretty much no one has been buying Pixel 3 phones anyway from what we’ve heard, so perhaps it wasn’t a big deal.

Whatever the case, Google’s render showed us that the leaks we had seen were accurate — at least, on the back. A new square camera bump will house the first-ever dual-lens rear camera system on a Pixel phone, and it’ll look a lot like Apple’s upcoming iPhone 11 but with only two sensors that are smaller. That render didn’t show us the front of the phone though, so we couldn’t confirm what kind of all-screen design Google might use on the Pixel 4… until now.

A new leak just hit leaks aggregator Slashleaks, and it may very well be our first look at a real-life photo of Google’s unreleased Pixel 4 flagship phone. Well, there was one earlier leak that showed the Pixel 4 in the wild, but it was covered by a protective case so we really couldn’t see anything.

The person who posted this newly leaked photo didn’t cite a source so we can’t speak to a track record of any kind, but the photo matches all of the leaks we’ve seen so far and all the rumors we’ve read. Long story short, Google’s Pixel 4 flagship smartphone from 2019 will feature a display design that’s straight out of 2015. Here’s the leaked Pixel 4 photo:

The large square camera bump on the back looks just like we expected it to, and the front features the massive top bezel we’ve heard so much about. Again, there’s no way to confirm that this leaked Pixel 4 photo is genuine — and there is some curious pixelation in some spots — but either way, this is exactly what we expect the Pixel 4 to look like.

Google’s upcoming new Pixel 4 and Pixel 4 XL flagship Android phones are expected to be released sometime in late October, so we’ll likely see plenty more real-life photos of both phones long before Google finally gets around to unveiling them and releasing them.

Tweet
Nintendo will quietly upgrade the Switch, but don’t call it a Switch Pro