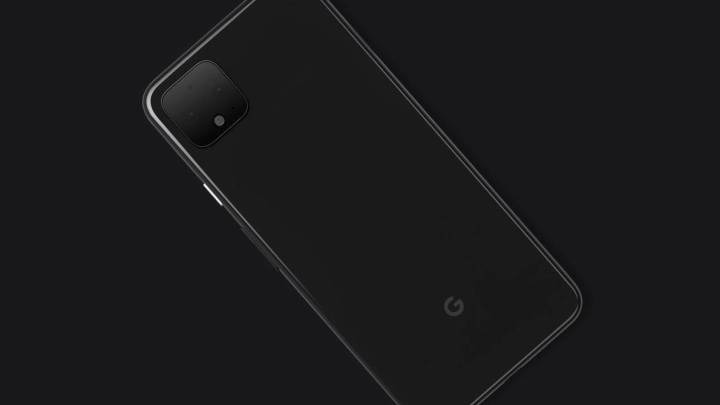 We’re some three months away from the Pixel 4’s official launch, but we already know how the phone will look like, thanks to various leaks that determined Google a few weeks ago to actually share a teaser image of the phone’s rear side (seen above). That back panel also happens to incorporate the phone’s signature feature, a dual- or triple-lens camera that features a unique arrangement. We’re looking at a square camera module placed in the left corner of the phone, containing two primary lenses placed horizontally. On top of the two cameras, we have a third lens, while the flash module sits under the two cameras. In other words, you’d recognize this camera if you were to spot it in the wild.

That’s exactly what happened in London, where a Pixel fan caught a glimpse of the Pixel 4 in use on London Underground, sharing the image below with 9to5Google:

The handset is wrapped up in what appears to be a protective case that’s supposed to hide the square-shaped camera module. However, the lens placement is unique enough to let anyone familiar with Pixel 4 rumors that this is a Pixel 4 prototype unit.

This isn’t the first time we see an alleged Pixel 4 prototype in the wild, with a similar device having been spotted a few weeks ago, also in London.

Only one other type of phone will have a similar design this year, and that’s the iPhone 11 series. However, Apple will have a different lens arrangement on the iPhone 11, 11 Max, and 11R. The handset in the image above can only be the Pixel 4.

Like before, the person who took the photo did not catch a glimpse at the phone’s screen, but that doesn’t mean we expect any surprises from the Pixel 4’s display design.

Several leaks have revealed that Google will forgo the notch in favor of a uniform top bezel that will incorporate a dual-lens camera as well as other sensors that would bring 3D face recognition to the phone. A previous leak already showed us what the phone might look like:

Like in previous years, Google is expected to launch two new Pixel phones this fall, including the Pixel 4 and Pixel 4 XL, both of them expected to drop at some point in October.