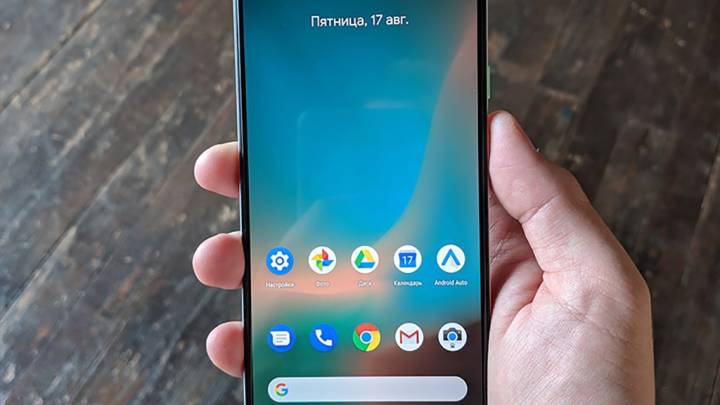 Google’s Pixel 3 event is happening tomorrow, and thanks to one of the leakiest pre-release seasons in recent memory, we have a pretty good idea about what’s coming. In addition to the usual renders, photos, benchmarks, and specs leaks, we’ve also seen multiple supposed hands-on reviews of the actual device, which is something that hasn’t really happened since the infamous iPhone 4 incident.

But there’s also been a theory going around that at least some of the leaks were planned by Google to sow disinformation before the event, and that there’s going to be some big reveal at tomorrow’s release that no one saw coming. Google is teasing that theory with a new video out today, which ties together a couple prominent YouTubers saying that everything about the Pixel 3 XL has already leaked, and nothing interesting is going to happen.

So you think you know… Tune in tomorrow to see for yourself. https://t.co/4zTwRXcn1x #madebygoogle pic.twitter.com/3IO3xaMaP8

In the video, which was teased on Twitter, Google has clips of a couple of YouTubers talking about the Pixel 3 XL leaks, before showing a single embarassed emoji. That could be Google being embarassed about all the leaks, but it could also be Google’s way of hinting that there’s something exciting coming tomorrow that we don’t know about.

If that’s the case, then this is definitely a planned move by Google’s PR team. Reports starting surfacing a full month ago that Google was asking YouTubers for permission to use clips from Pixel 3 XL leak videos, so this strategy seems to have been in place for a full month.

That doesn’t necessarily mean that all the leaks we’ve seen are innacurate or a planned misinformation campaign, however. Half of the features in new phones these days are enabled through software, and for all the hardware leaks we’ve seen so far, it’s much easier to keep software details a secret.

In either case, we’ve only got a day left until we know the truth. Google’s event is happening in New York City at 11AM ET tomorrow, October 9th, and we’ll have all the details right here.