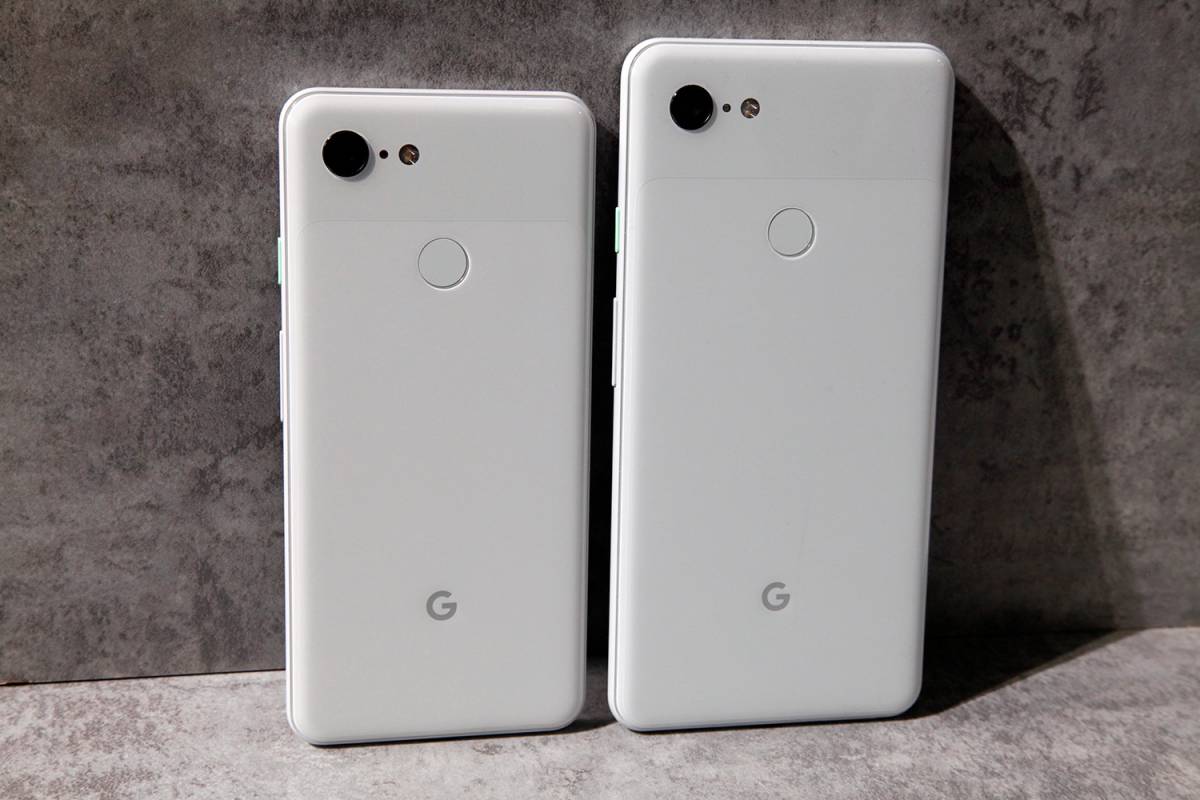 Google finally unveiled the new Pixel 3 and Pixel 3 XL earlier this week, putting an end to all the leaks and rumors that have been flooding the web for months. For reasons that we’ve covered a dozen times by now (a shipment of Pixel 3 XL prototypes was allegedly stolen and sold on the black market) it felt like we knew just about everything there was to know about the company’s third-generation Pixel phones long before they were unveiled on stage in New York City this past Tuesday. Of course, leaks never paint a complete picture and we learned plenty of new and interesting details during Google’s press conference. Not surprisingly, several of those details pertained to the Pixel 3 and Pixel 3 XL’s camera.

Apart from the fact that Google’s Pixel phones get instant access to new Android releases while owners of rival phones typically have to wait several months for updates, the cameras on Google’s Pixel phone lineup have been among the phones’ biggest draws. In fact, last year’s Pixel 2 is still considered by some people to be the best camera phone available to this day. That will undoubtedly change next week when the Pixel 3 and Pixel 3 XL are released, but can a single-lens camera really outperform the dual- and triple-lens cameras on other recent flagship smartphones?

Reviewers will undoubtedly spend plenty of time pitting the new Pixel 3 camera against other leading camera phones. While we wait for those extensive comparisons, there are already some interesting morsels that have been trickling out since Google’s press conference last week. Google announced some very cool new software features that will help further enhance the camera experience on the Pixel 3 and Pixel 3 XL, and one in particular was put to the test earlier this week.

Much has been made of Google’s decision to keep a single-lens camera on the back of its new third-gen Pixel phones. This is an especially hot topic considering the fact that Google added a dual-lens camera to the front of both phones. Of course, the company made the logic behind its decision perfectly clear during the event. The dual-lens selfie cam exists solely to facilitate wide-angle selfies that fit more into the frame. Since rear-facing cameras are typically used to shoot subjects that are much further away, this is less of an issue.

Google has managed to use software tricks to compensate for all of the features enabled by dual-lens cameras on other phones. The question, of course, is how well those software tricks work. We’ve already seen that portrait mode photos taken with single-lens cameras can be quite impressive, and now Google’s new “Super Res Zoom” feature on the Pixel 3 and Pixel 3 XL has been put to the test.

One of the best things about pairing a telephoto lens with a standard wide-angle lens is optical zoom. Google doesn’t have a dual-lens camera on the back of its new phones though, so the company’s engineers created an enhanced digital zoom feature that’s intended to provide zoomed photos that are just as clear as photos captured using optical zoom. Does Super Res Zoom deliver on that tall order? Maybe not.

Via Reddit, we’re pointed to a quick test that was posted on Twitter by a blogger the day after Google’s Pixel 3 event. The test couldn’t have been simpler. He snapped the same photo with a Pixel 3 and an iPhone XS while both phones were zoomed to 2x. Apple’s iPhone XS has a secondary telephoto lens so it uses optical zoom up to 2x, while the Pixel 3 uses digital zoom. The image below shows the result from the iPhone XS on the left and the result from the Pixel 3 on the right.

You can view the full-resolution versions of the images right here, but you probably don’t need to because the results couldn’t be more clear. Google’s Super Res Zoom is impressive indeed, but the clarity doesn’t even come close to matching the photo captured using the iPhone XS’s optical zoom. We’ll add that the color reproduction and tone also look much better in the iPhone XS’s photo.

Of course, this isn’t a thorough comparison and we still have no idea how Google’s new Pixel 3 camera will match up with the iPhone XS overall. What we can say, however, is that Google’s enhanced digital zoom is impressive, but it already seems clear that it’s no match for real optical zoom.

Tweet
Did Google just tell us that it’s getting rid of Android?