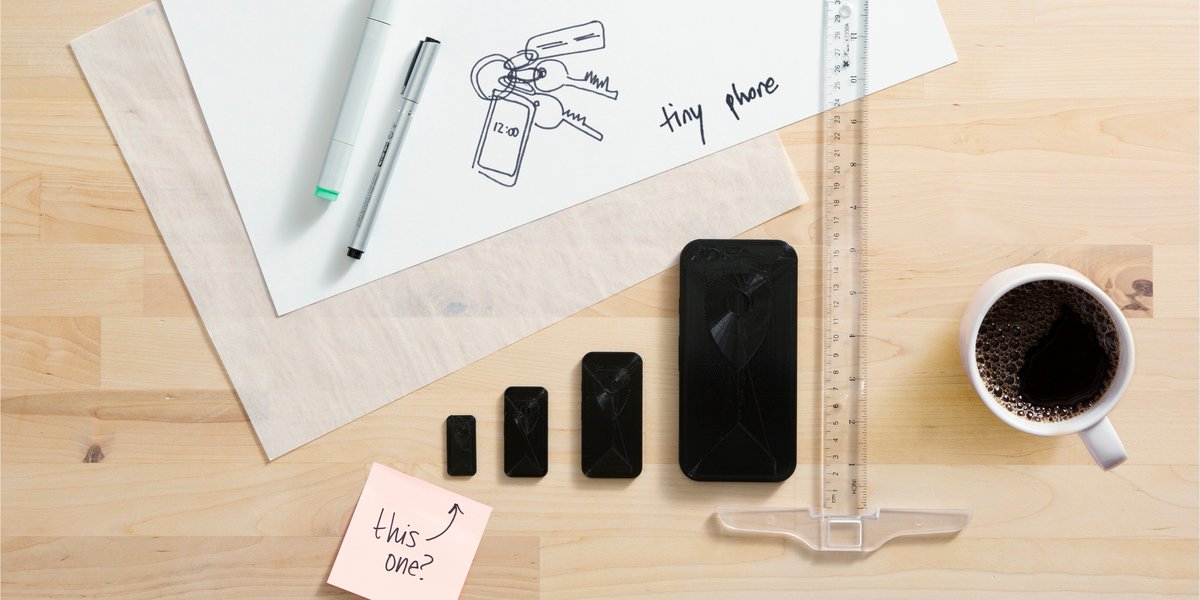 We already talked about Google’s latest Pixel 3 teaser, an Instagram/Twitter post that seems to be trolling what might be a Google-induced Pixel Ultra conspiracy theory — read all about that here. But is Google working on a smaller version of the Pixel 3 as well?

All summer long, we saw just two Pixel 3 phones in leaks and rumors, the Pixel 3 and Pixel 3 XL. But back in June, there was a rumor that mentioned a Google “Bonito” device supposed to be a mid-range Android handset. Back then, reports said the Bonito would run on Qualcomm’s latest mid-range platform, the Snapdragon 710, that’s been seen in a bunch of mid-range devices since then.

Those Bonito rumors died down rather fast until today. Not only did Google treat us with the image above on Instagram, but the Bonito resurfaced.

Well-known leaker Roland Quandt dropped the name casually on Twitter, in reply to a tweet of his about Bonito from June:

Someone has been testing Google "Bonito" with GFXBench lately. Make of this what you will. And HMD "Phoenix" is coming soon. I think that's Nokia 7.1 Plus, while "Rooster" (aka ROO) is Nokia 7.1. (big bird, small bird, you know…) https://t.co/G95tIm1EN1

“Someone has been testing Google ‘Bonito’ with GFXBench lately,” is all he had to say about this rumored Pixel before jumping to Nokia’s upcoming phones. Quandt did not provide any evidence, and you’ll have a hard time finding the Bonito on GFXBench.

That said, he has a great track record, having provided quite a few details about a bunch of unreleased mobile devices well before their arrival.

Considering that some of its biggest rivals, including Apple and Huawei, are in the habit of unveiling three new phones at once, part of the same release, and that Samsung will follow that trend next year when the Galaxy S10, it wouldn’t be surprising to see Google launch a Pixel 3 mini alongside the regular and XL models.

But there’s really no evidence to support this aside from those rumors back in June and Quandt’s claim above. Google’s Pixel 3 event is scheduled for October 9th, at which point we’ll learn everything there is to know about Google’s Pixel plans for 2018.