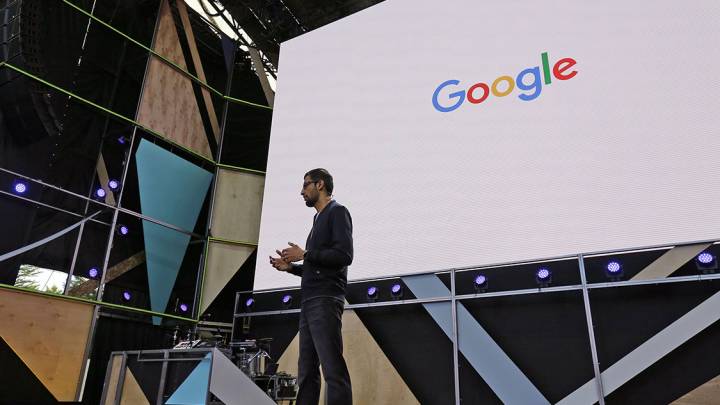 Google is set to host one of the last big gadget unveilings of 2017 tomorrow. After months of leaks and rumors, the company will finally take the wraps off of its next-generation flagship smartphones. The Pixel 2 is expected to feature the same design as last year’s Pixel phone, with large bezels around the display and an aluminum housing reminiscent of Apple’s previous-generation iPhones. It will of course feature upgraded internal components, however, putting it on par with other 2017 flagship phones. The Pixel 2 XL, meanwhile, will be the more exciting of the two new Pixel phones; the LG-made smartphone will have a new design that shrinks down the bezels above and below the screen.

Of course, the new Pixel 2 and Pixel 2 XL aren’t the only devices set to debut during Google’s big press conference, and now another new gadget has been confirmed in a big leak ahead of tomorrow’s event.

Amazon might have failed to break into the smartphone market in spectacular fashion with the Fire phone, but the company still has a thriving hardware business. In fact, Amazon is solely responsible for the popularization of a whole new segment in the consumer electronics industry.

Encouraged by Amazon’s success, a number of other companies have launched smart speakers of their own. And since Google’s current mission is to ensure Google Assistant is on every possible product, a smart speaker was a no-brainer. Enter last year’s Google Home, which continues to be wildly popular in the US and elsewhere. Now, Google is set to unveil new Google Home speaker models, and one of them just leaked.

The tweet above comes from Twitter user Raymond Durk, who lives just a couple of blocks away from the Google campus in Mountain View, California. It stands to reason that Google employees are always near by, and Durk happened to catch one of them setting up a new smart speaker. That’s right, after a few different rumors here and there, the new Google Home Mini was just confirmed.

While the image above shows us what the new Google Home Mini looks like, a subsequent tweet confirms the device’s name.

Does my neighbor have one or is everyone seeing this and it's a bug? pic.twitter.com/PoErG5hH4F

Google’s new Google Home Mini is expected to retail for $49.99, priced perfectly in line with the Amazon Echo Dot, and it should be released soon after tomorrow’s press conference.