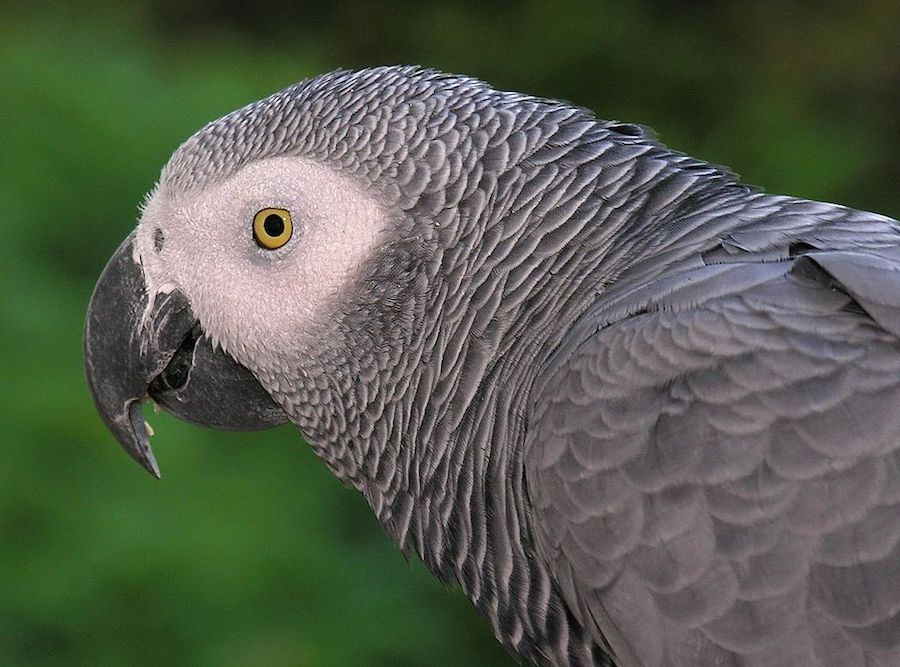 An African grey parrot has made headlines recently for inadvertently making orders via his owner’s Amazon Echo. Originally reported via The Times of London, the parrot — whose name is Rocco — would mindlessly activate Alexa and have the virtual assistant tell jokes and play music. Rocco even tried to order a few items from Amazon, but the owner wisely had set up controls to prevent unauthorized purchases.

What makes the somewhat lighthearted story even more amusing is that Rocco previously had a stint living at the UK’s National Animal Welfare Trust (NAWT) but was kicked out — yes, kicked out — because he was swearing too much. As the old adage says, truth is stranger than fiction. Rocco was subsequently placed under the care of a NAWT employee named Marion Wischnewski whereupon he quickly started activating Alexa.

In an interview on the story, Wishnewski said that she was surprised to look at her Amazon shopping list and stumble across a number of items she certainly didn’t order. Funny enough, Rocco had attempted to purchase quite a few snacks, including strawberries and ice cream.

While many people simply assume that parrots are smart because they can mimic human language, the reality is that most parrots are far from intelligent creatures. The African grey parrot, however, is something of an exception to the rule. Interestingly enough, a 2012 study published in The Royal Society found that the grey parrot has cognitive thinking skills in some areas that are on the same level as a three-year old human child.