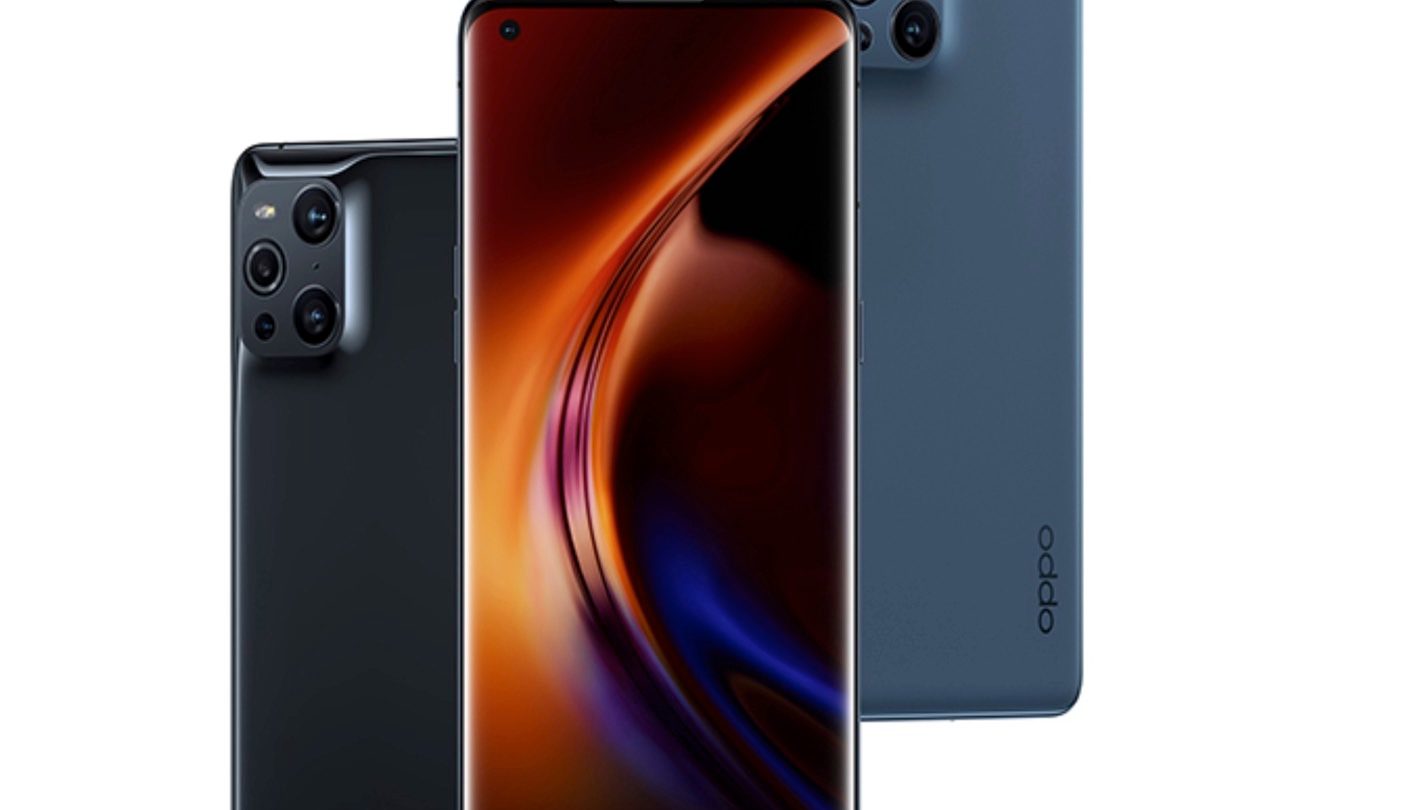 The camera is one of the most used features on smartphones, that’s why smartphone vendors make such a big deal about their camera upgrades year after year. It used to be the iPhone the best camera in town until a few years ago when various Apple rivals started taking the camera experience more seriously. The megapixel race was temporarily halted in favor of improving other aspects of the camera experience. In the past few years, we witnessed various camera improvements that went beyond increasing the megapixels count — multi-lens camera systems, computational photography that powered low-light and night mode breakthroughs, 4K video recording, and periscope cameras ready to deliver massive zoom. That latter powered a 100x hybrid zoom that Samsung calls Space Zoom. Launched last year, the 100x zoom feature was impressive but offered mixed results, although zooming up to 30x would deliver much better photos. The feature is also available on the Galaxy S21 Ultra that was just launched.

That’s not the only gimmick that improved zoom cameras can offer, and Chinese smartphone maker Oppo went in a different direction with its brand new flagship. The Oppo Find X3 Pro features a microscope camera that will provide the kind of photos that aren’t available elsewhere.

The latter is the microscopy camera that offers up to 60x magnification — Oppo explains the feature:

Find X3 Pro’s microlens camera offers a closer look at things which can’t be seen directly by the naked eye — up to 60x closer. Take it as an invitation to find new perspectives amid the seemingly ordinary.

The following camera sample from Oppo shows what’s possible with the 60x microlens:

Here are more samples from testers that had access to the camera.

Because with me it always comes back to Star Trek: smartphones long ago transitioned from being modern-day communicators to tricorders, and I love having a new sensor with which to re-experience the world around me.

Zoomed-out shots of these coming later today on my IG!(2/2) pic.twitter.com/lP4YON5nCR

The microscopic photography seen here is certainly an impressive accomplishment for a smartphone. But once the novelty wears off, people might forget about it. More impressive for day-to-day use is the dual primary cameras, as both the ultra-wide and wide-angle cameras feature the same Sony IMX766 sensor.

To get your hands on Oppo’s microscopic camera, you’ll have to get one from the various markets where the Find X3 Pro will be available. Aside from China, the handset will launch on March 30th in Europe, where it’ll be priced at €1,149 ($1,370).