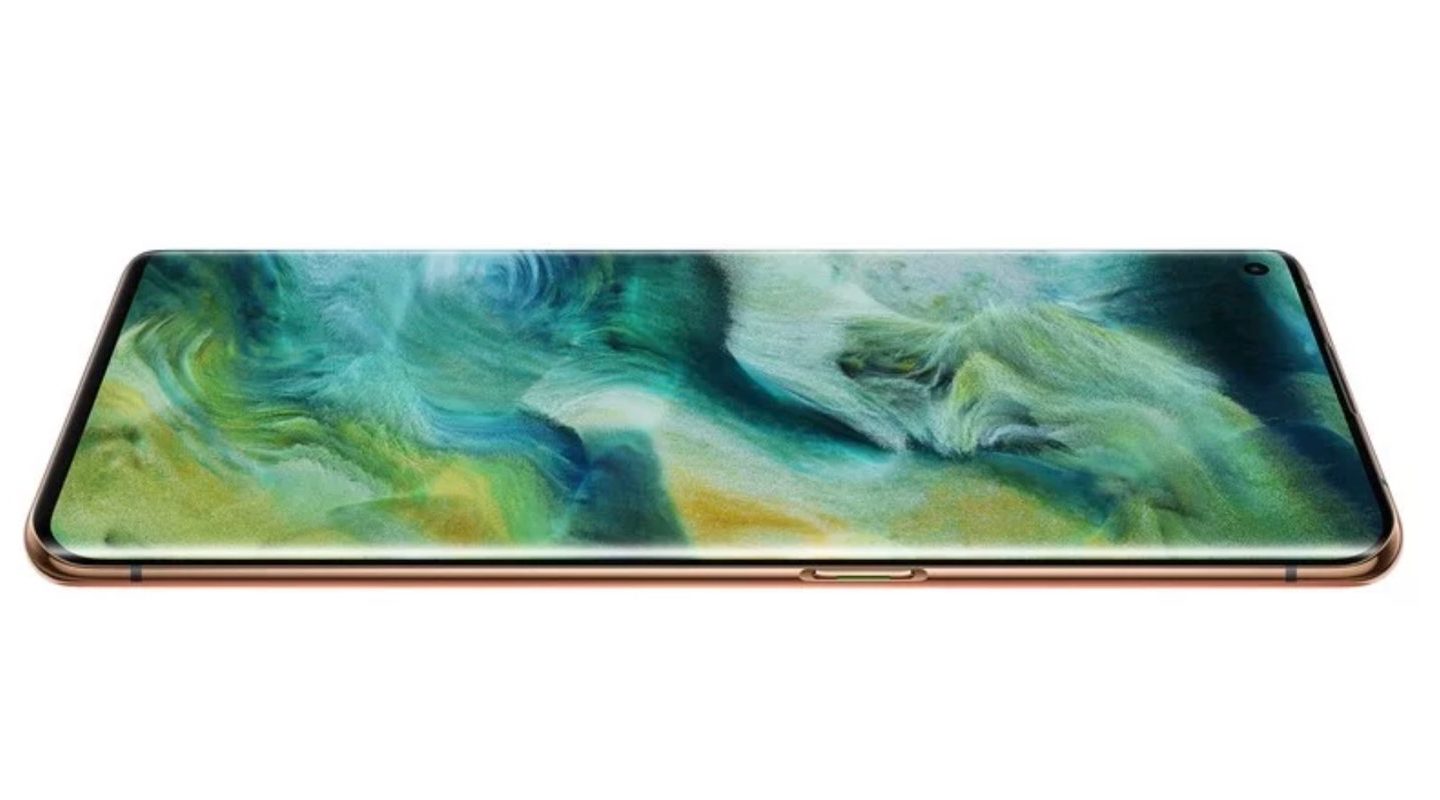 The Galaxy S20 series is going on sale on Friday around the world, but if you still haven’t bought one, you should hold off getting it for a while longer. That’s because we already have an S20 alternative that matches the S20 phones when it comes to most hardware, and even delivers an upgrade no Galaxy phone or iPhone can provide. And yes, it’s even cheaper than the Galaxy S20.

Oppo just unveiled the Find X2 series, which is made of two models, including a regular Find X2 and the Find X2 Pro. You might recall the Find X as Oppo’s all-screen flagship that featured no notch whatsoever. That’s because it packed a slide-up selfie cam system that wasn’t exactly ideal. Oppo has fixed all of that for the Find X2 series, as both phones come with 6.7-inch 120Hz screens that feature hole-punch displays, just like the Galaxy S20 phones. Moreover, the screens are protected by Gorilla Glass 6 and have curvy edges.

Both Find X2 phones feature the same specs, including Snapdragon 865 processor with 5G support, 12GB of LPDDR5 RAM, and either 256GB or 512GB of built-in storage. There’s no microSD support on either model or a headphone jack, but the handsets feature in-display fingerprint sensors.

The camera experience is slightly different, depending on the model. The Pro comes with three lenses, including two 48-megapixel sensors (primary and ultra-wide). The third camera is a 13-megapixel periscope lens that supports 10x optical zoom and 60x hybrid zoom. The Find X2 has a 48-megapixel main camera, 12-megapixel ultra-wide lens, and 13-megapixel telephoto camera, but without periscope zoom. There’s a 32-megapixel hole-punch selfie cam on both phones.

Things get interesting when it comes to battery, as both of these devices support Oppo’s revolutionary 65W SuperVOOC fast charging — we’re looking at 4,200 mAh and 4,260 mAh batteries for the Find X2 and X2 Pro, respectively. That’s definitely a feature that the Galaxy S20 can’t match. The Ultra supports 45W charging, while the other two S20 handsets only go up to 25W.

Finally, the Find X2 comes in glass-only and ceramic versions, while the Find X2 Pro gets a ceramic of vegan leather back.

If you think these devices can’t be cheap, given what you’ve already read, that’s accurate. The Find X2 phones will be expensive, but they’ll be cheaper than their S20 equivalents, especially the Pro. The Find X2 will cost €999 ($1,128), while the X2 Pro is more costly at €1,199 ($1,354). However, you’ll have to go to Europe to find them where they’ll start selling in May. The full launch press conference is available below: