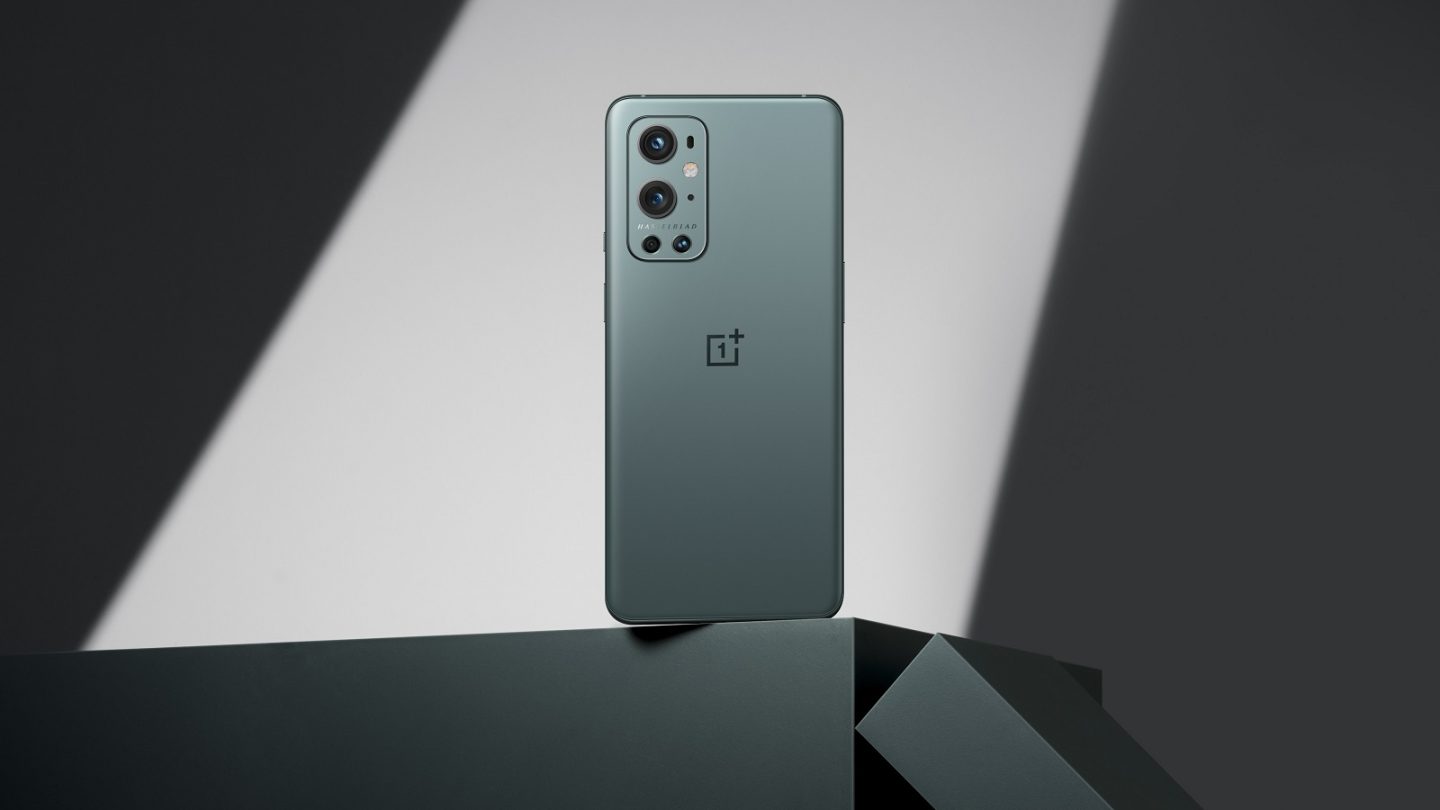 It has been over two months since Samsung unveiled the Galaxy S21 series, but another major player on the Android scene is finally ready to share its own set of upgrades to its flagship smartphone line. OnePlus plans to kick off its big launch event at 7:00 a.m. PT / 10:00 a.m. ET, and in addition to the OnePlus 9 and OnePlus 9 Pro smartphones, we also expect to see the OnePlus Watch and possibly a budget phone called the OnePlus 9R.

Unlike most launch events, OnePlus decided to share the designs of the new phones that it will be announcing ahead of time. Earlier this month, the vendor tweeted a video that showed off the back of the OnePlus 9 Pro, complete with a brand new camera system that has moved from the center of the rear panel over to the top left. It should look familiar to Galaxy S20 owners, but it has a unique flair, especially with the Hasselblad branding.

If you want to watch along live, we’ve embedded the YouTube stream from OnePlus below:

As for specs, T-Mobile might have spoiled the surprise by publishing the full spec sheet on its website. The accidental leak reveals that the OnePlus 9 will have a 6.55-inch AMOLED FHD+ display, Snapdragon 888 processor, up to 8GB of RAM, up to 256GB of storage, a 4,500 mAh battery, and a primary camera with 48-megapixel, 50-megapixel, and 2-megapixel lenses. The OnePlus 9 Pro has similar specs, but is equipped with a larger 6.78-inch Fluid AMOLED QHD+ display and features an additional 8-megapixel lens in the primary camera array.

OnePlus also already confirmed that the OnePlus 9 and OnePlus 9 Pro will both support 65W wired charging to take the battery from empty to full in 29 minutes, but if you want 50W wireless charging, you will have to spring for the Pro model. Using the new Warp Charge 50 charger, OnePlus claims that you can wirelessly charge a OnePlus 9 Pro from 0% to 100% battery in 43 minutes, which The Verge confirmed in its own testing.

Beyond the new phones (which you can see in the thumbnail above), we’re also going to be formally introduced to the OnePlus Watch on Tuesday. According to the leaks, the smartwatch will be 46mm and will feature Warp Charge, 4GB of storage, sleep, stress, blood saturation, and heart monitoring, the ability to check notifications and take calls, and automatic workout detection. OnePlus also shared the design of the watch in yet another tweet.

Finally, we also expect to see the OnePlus 9R at Tuesday’s event — a cheaper phone that should be more powerful than the OnePlus Nord, but won’t quite stack up to the standard OnePlus 9. We’ll find out exactly what OnePlus has in store when the live stream begins on March 23rd at 10:00 a.m. ET.